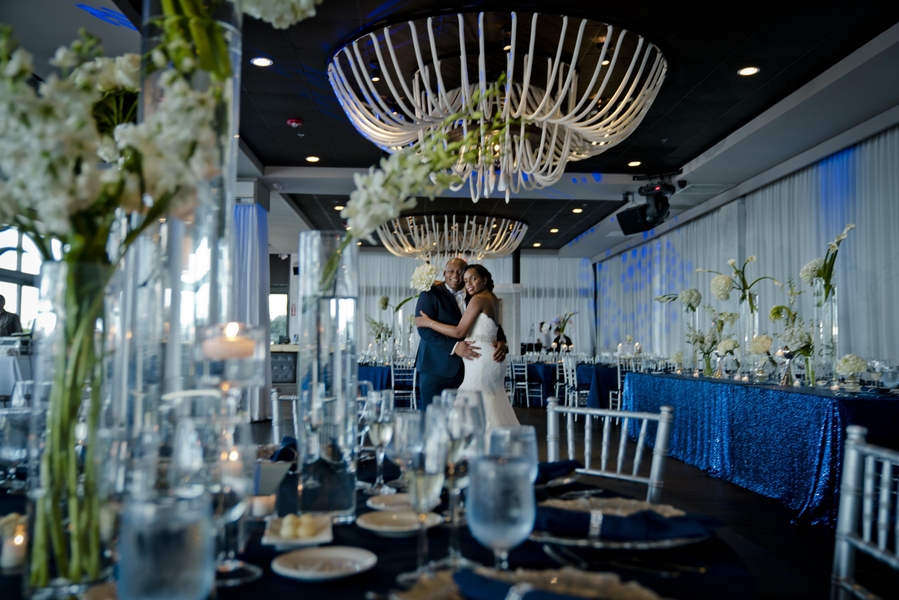 A Lavish Wedding at Briza on the Bay in Florida

Sindyanna and Stanley had an officer’s affair on October 16, 2016 when they tied the knot in front of their family and friends at Briza on the Bay in Florida. The couple chose a lavish navy and silver color palette accompanied by lush ivory florals.  Their first dance was to “Why I Love You” by […] 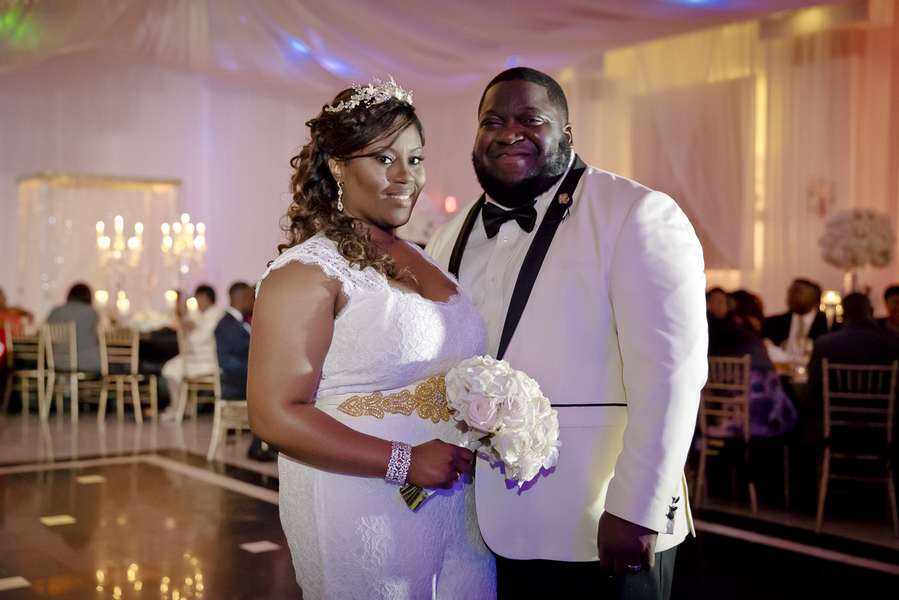 LaKeisha and Arthur had a royal affair on November 5, 2016 when they tied the knot in front of their family and friends in Florida. Their first dance was to “You” by Raheem  Davaughn.  The love between the couple is evident not only through these amazing images by AVD (ARTISTIC VISION & DESIGN) but through the unspoken […] 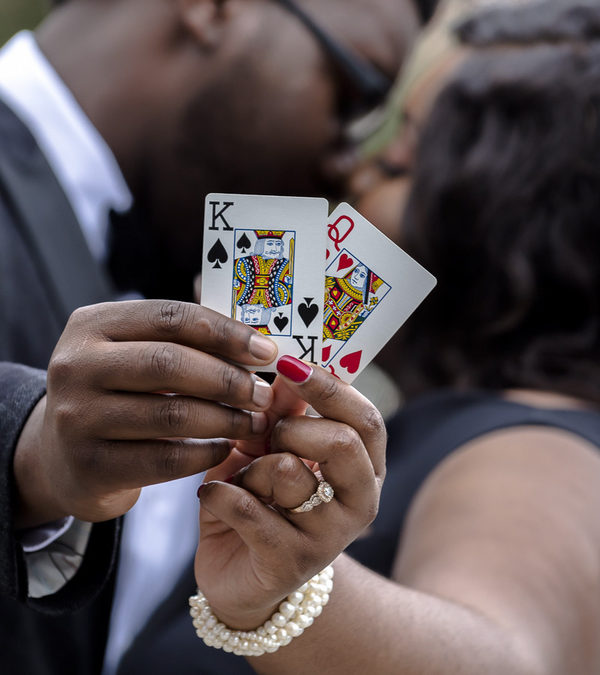 Nadege and Edward (Eddie) met at a local drugstore in Clearwater, FL.   They  are currently in the midst of planning an intimate yet glamorous wedding experience that will be remembered for a lifetime. The Proposal from the groom I originally wanted to propose to Nadege at the International Food Festival at Epcot under the fire works. […] 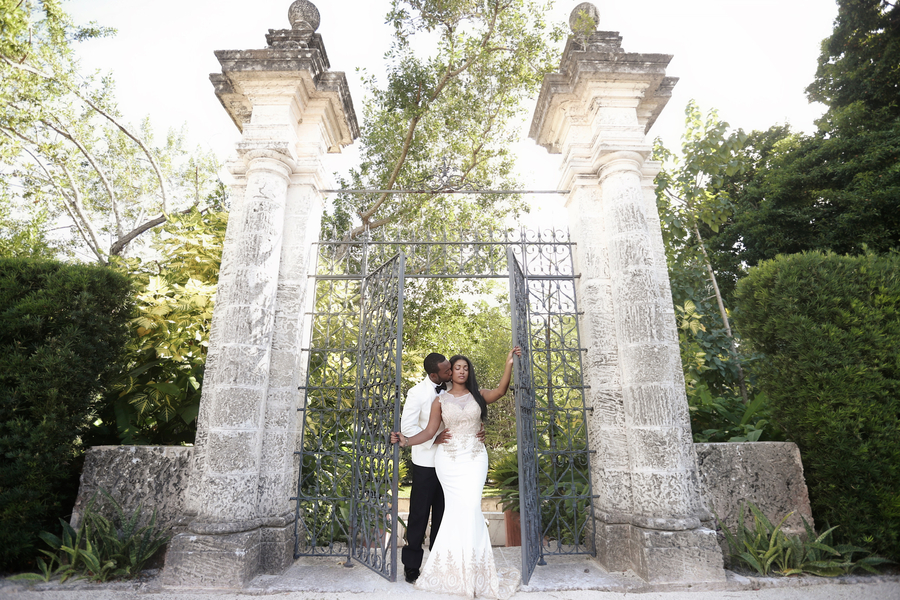 Marcel Williams and Shayna Jefferson had a breathtaking engagement session at the Vizcaya Museum and Gardens in Miami, Florida.  The stunning couple’s e-session was captured by Nate Veal Photography.  Marcel shares some details on how they met and the proposal: How They Met “My fiance, Shayna and I were introduced to each other through my mom. […] 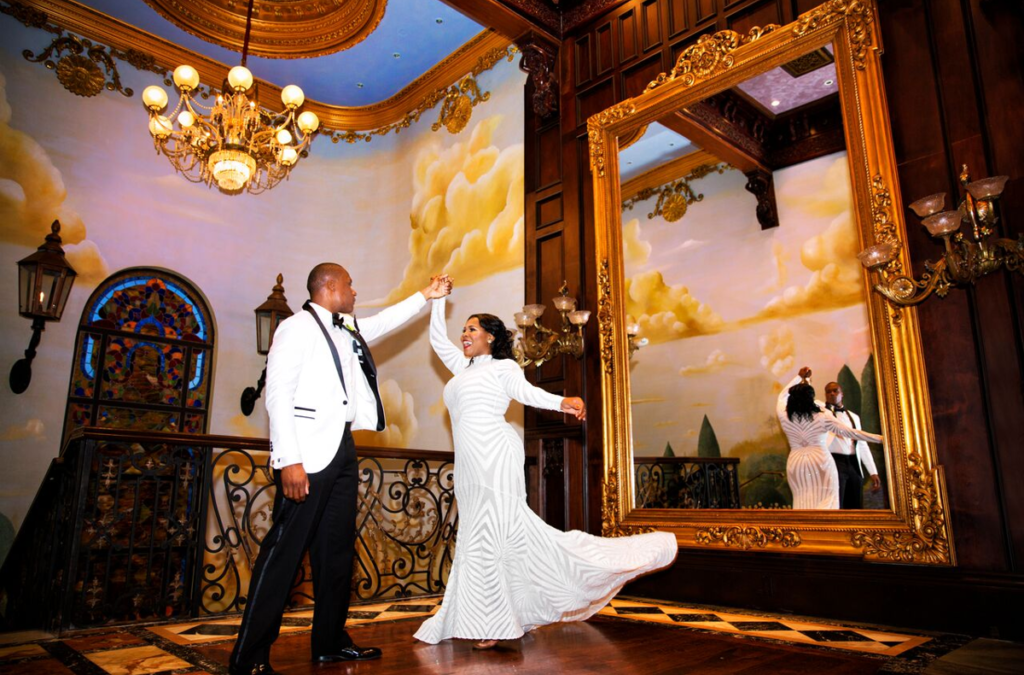 Donald and Erica had a glam wedding in Miami at The Cruz Building this summer.  The two are high school sweethearts.  Donald proposed one day before Erica’s 30th birthday.  Erica is the CEO of a fashion communication agency called PR VEIN.  Donald is a law school student and the Manager of a Health Insurance brokerage […] 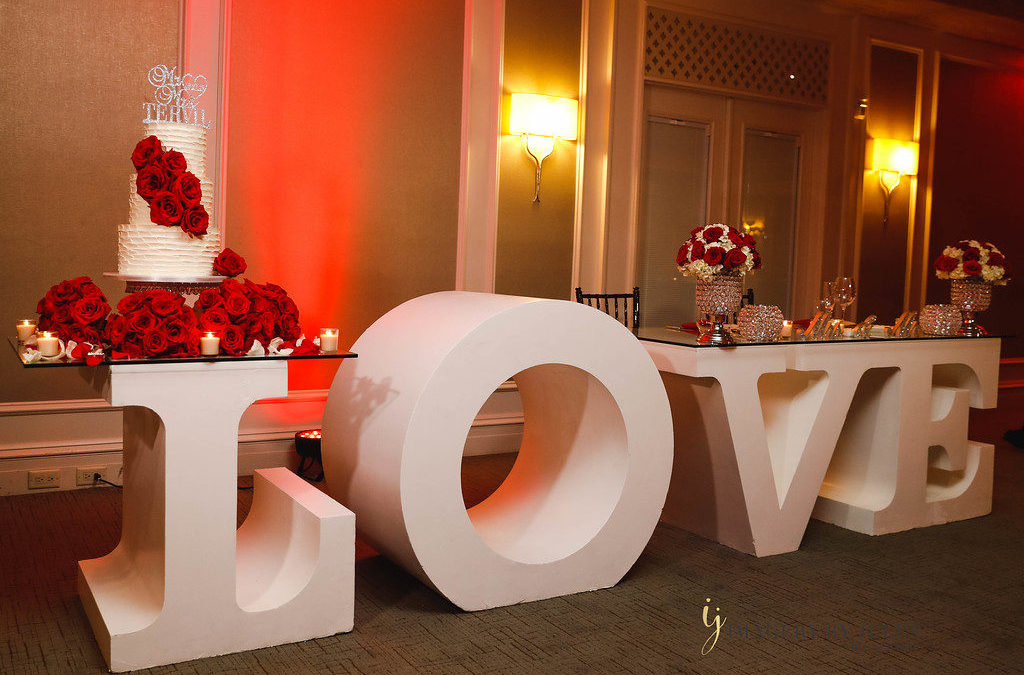 Bernardo and Shakeena tied the knot on August 27, 2016 at The Addison in Boca Raton, FL. From the Bride & Groom Shakeena and Bernardo: Our Story My husband and I met at a mutual friend’s house. When Bernardo and I met he actually thought that brother was my boyfriend, so he acted really shy […]