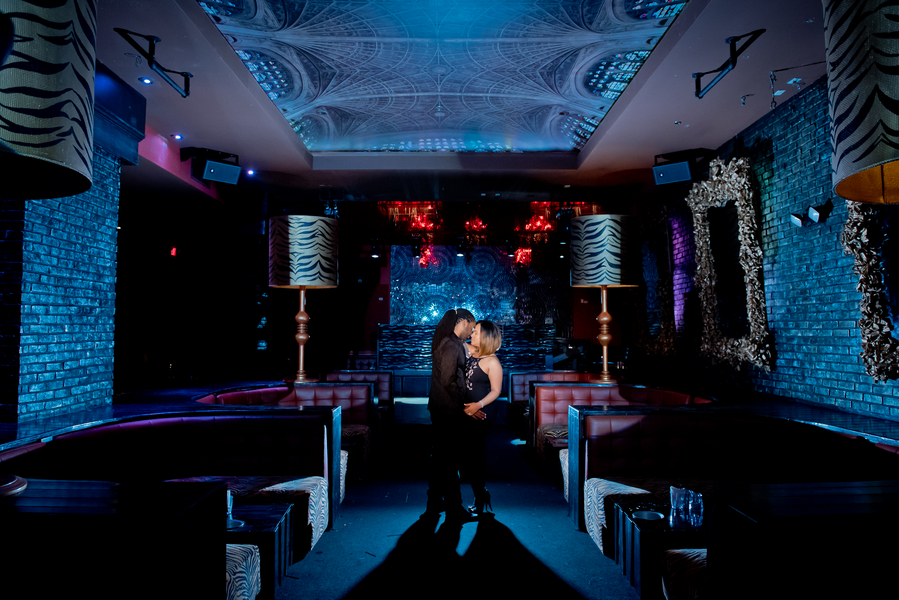 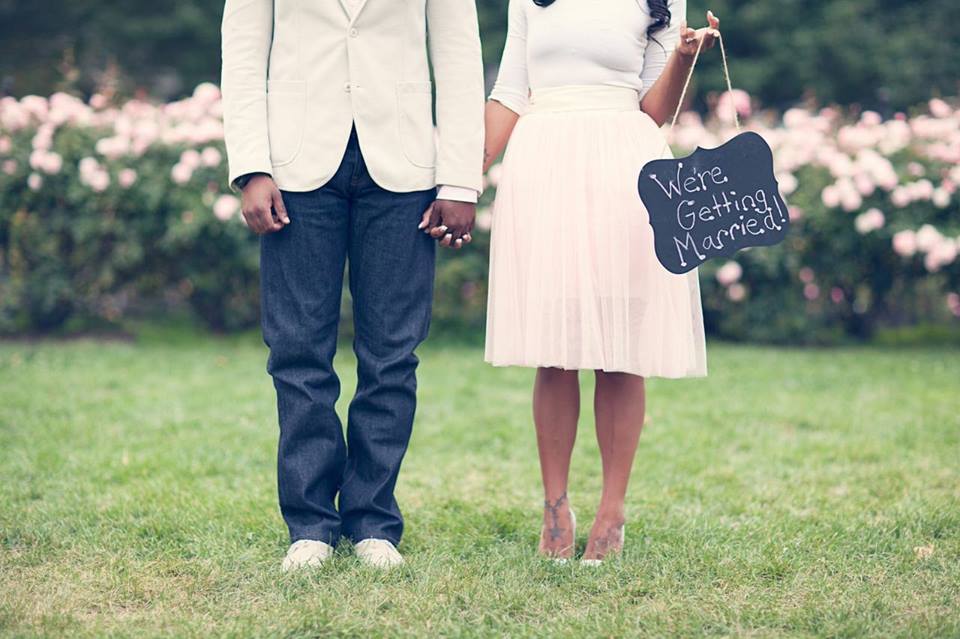 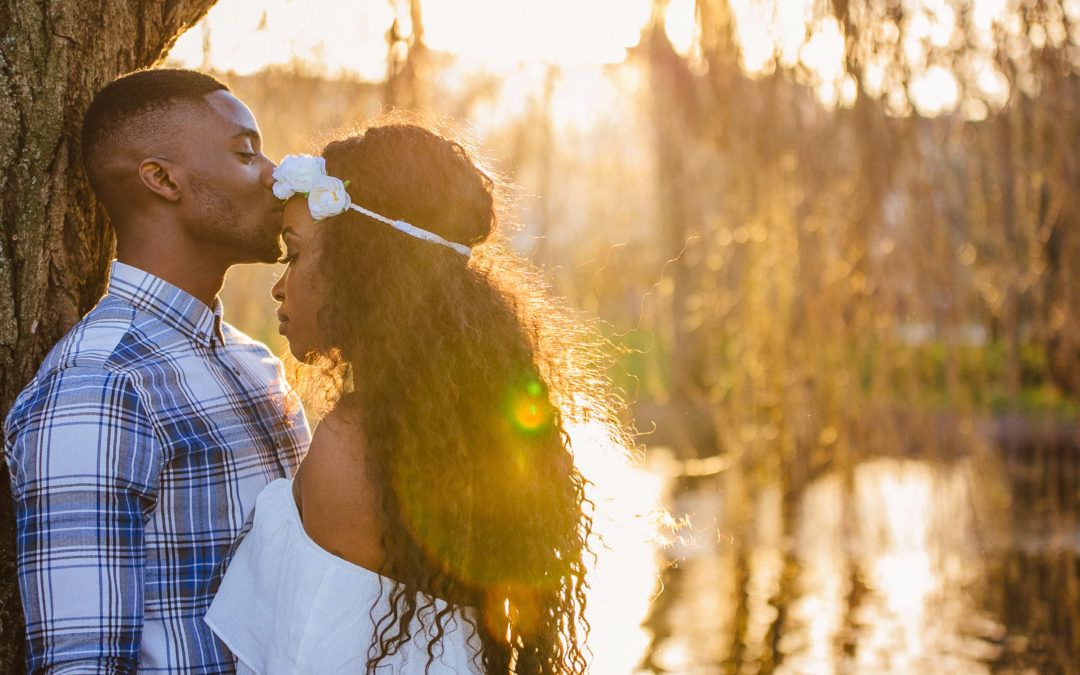 Eldretta and Dimeji are in the final months of their wedding countdown!  They are getting married on May 23, 2015 in London.  Eldretta shared her beautiful engagement photos with us.  The photos were captured by Photographer Bola Kayode-Ososami at Regents Park in London. And here is their pre wedding film by Christiana Andrews LTD Heartfelt congrats […] 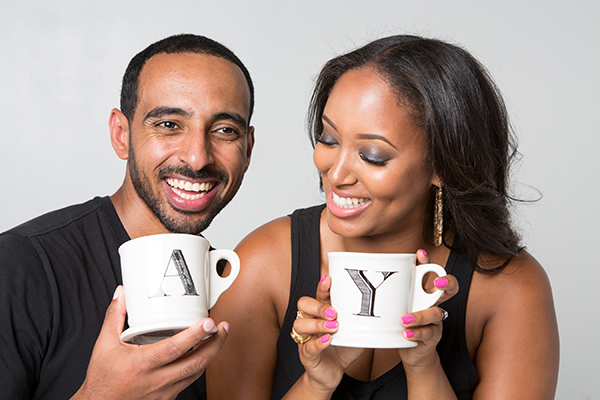 Yodit and Andy are getting married!   The couple will wed on August 29th and we are excited about their upcoming nuptials!  Yodit is the owner of Favored By Yodit Events, an amazing event planning firm.  I had the pleasure of meeting Yodit back in December and the same beautiful person that you will see […]

“Your next feature is here!! Booooya!” That was the subject of the e-mail that we received from Stephanie.  When we opened the links to the images we shook our heads in agreement.  Stephanie and her now husband, Marty, held their engagement session on the boardwalk and beach in Coney Island.   They actually held the session […] 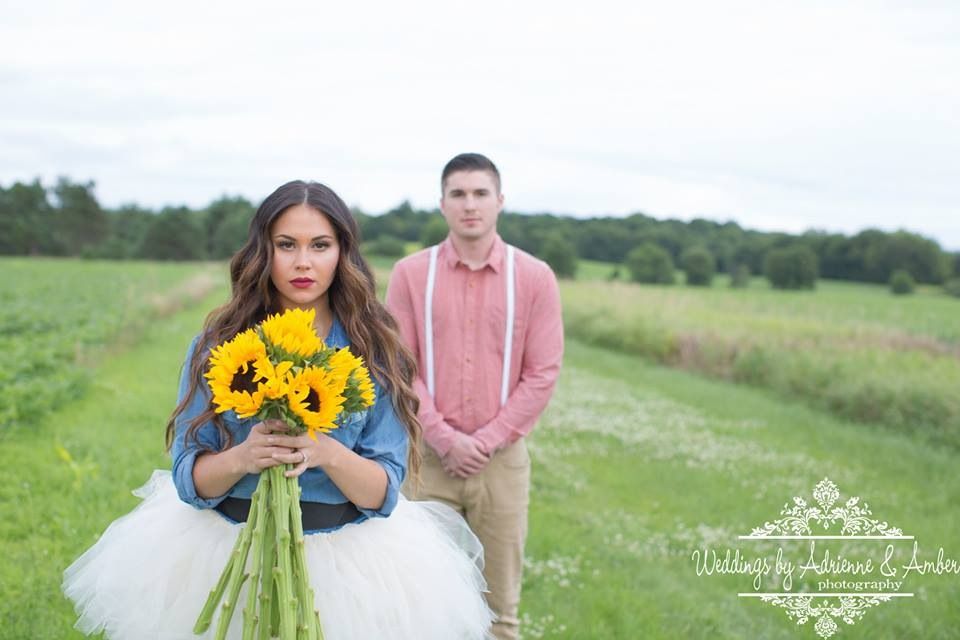 Jordyn and Max are engaged!!!  They recently had their engagement shoot with the team over at Weddings by Adrienne and Amber.  The shoot took place at the Lazy Ranch in Milford, Michigan. Their wedding will take place at the Cottonwood Barn in Dexter Michigan on October 10, 2015.   Congrats to the happy couple and we […]