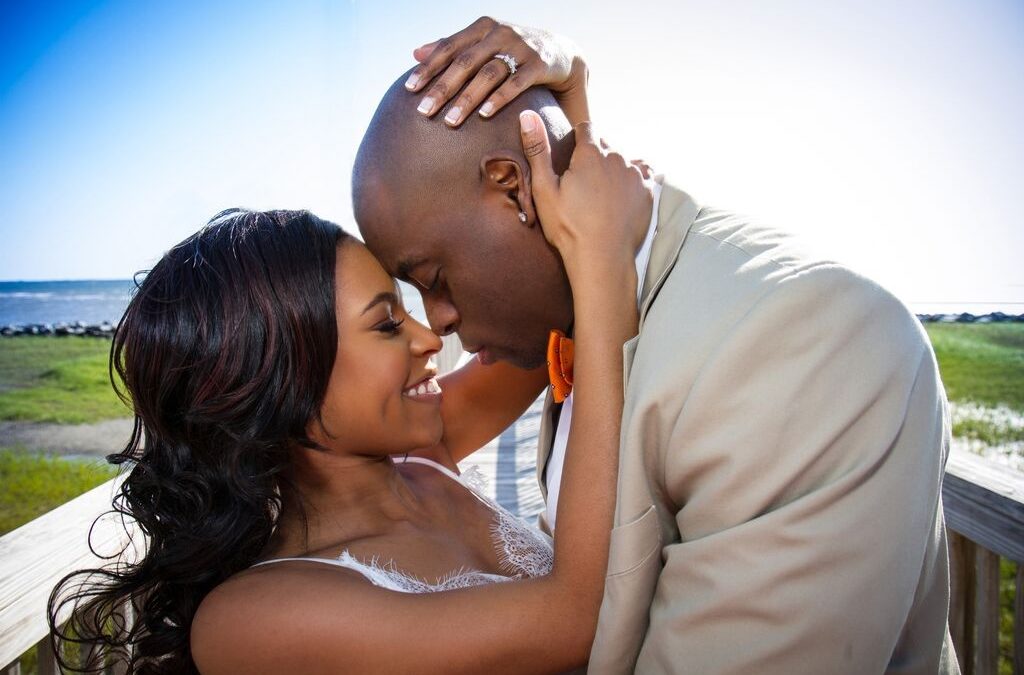 Exactly one year from today April and Marcus will be on the sandy beaches of Jamaica, exchanging vows and becoming Husband and Wife! From the Bride to Be When I think about our love story the word that seems to be best fitting is Destiny.  I know it sounds cheesy.  Like a story book fairy tale […]

GUEST BRIDE BLOGGER BRITTANI, I Can’t Keep Calm, I’m the Bride to BE

Certified Coordinated Bride Brittani Journal Entry #2 I Can’t Keep Calm, I’m the Bride to BE Since the day my fiancé proposed, I have been overjoyed with pure excitement and have been in complete wedding planning mode!!! Wedding and event planning has always been my niche. I enjoy doing both as a hobby along with my mommy. She […] 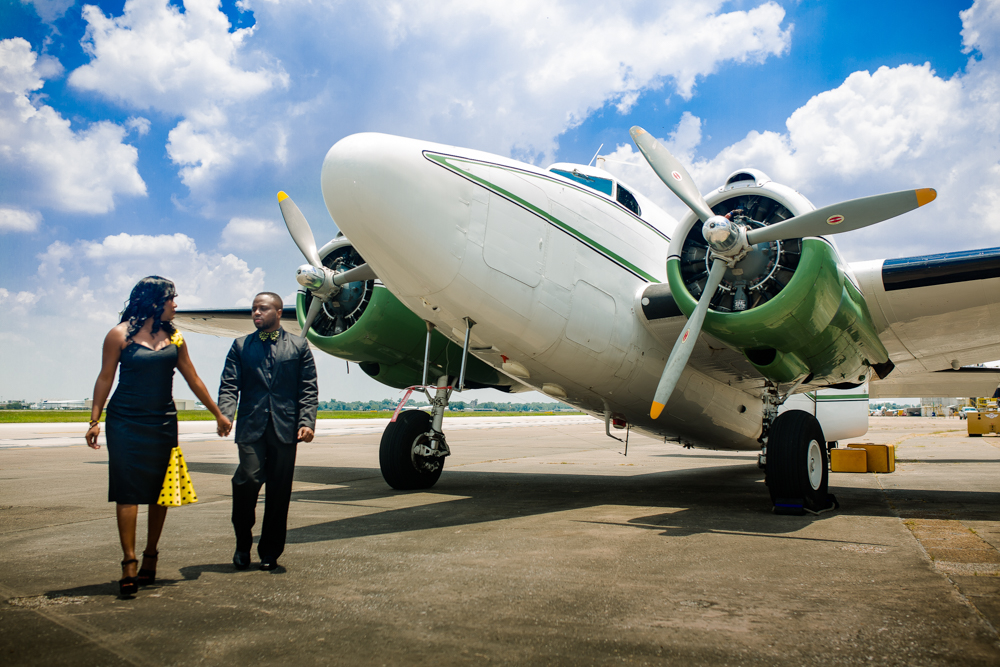 On the campus of their alma mater, Texas Southern University is where they first laid eyes on each other, however October 19, 2005 was the first time that Crystal & JaCoy had their first one on one conversation. Unfortunately, JaCoy’s initial interest didn’t sweep Crystal off of her feet and she turned his advancement down. […]

We announced 3 new bridal bloggers yesterday and are very excited to have 3 new Brides that are the epitome of what we call a Certified Coordinated Bride!  These ladies are getting married in October 2015, January 2016 and April 2016, respectfully.  But…we have a little twist. We were contacted back in March by bride […] 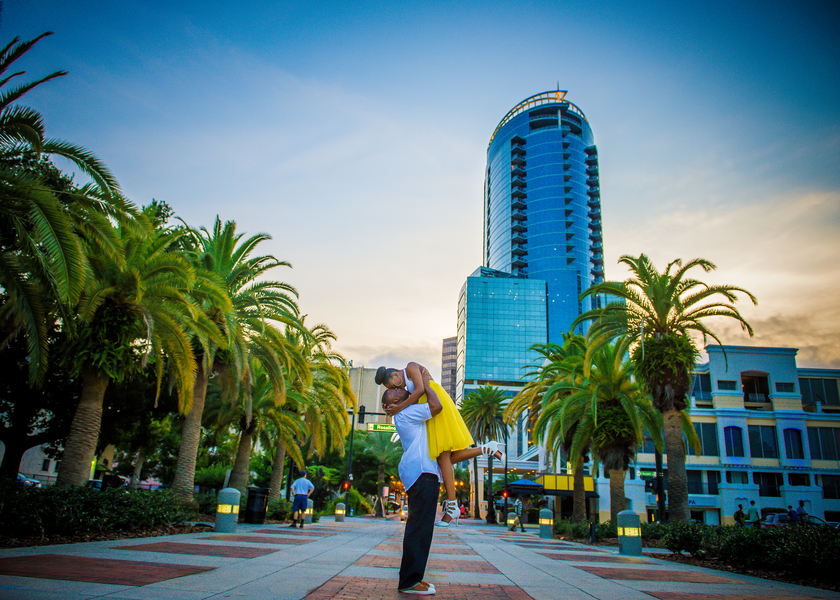 Marcus & Shandreka met at Ridgewood Park Elementary School in the 2nd grade. Marcus had the BIGGEST crush on Shandreka but Shandreka wasn’t convinced.     Fast forward years later and they had their first date of dinner and a movie in Downtown Disney. Marcus told Shandreka that he loved her in Elementary School.  For him, […]