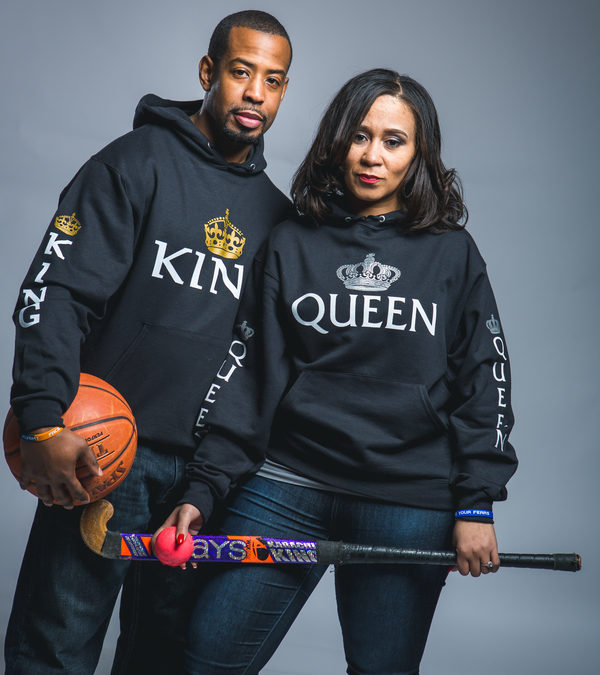 Love is in the Air – A Connecticut E-Session, TimeFrozen Photography

Whoever says that social media is not the place to ignite the spark to an unending love apparently hasn’t gone about it the right way. It was a simple Facebook Messenger message that led Ollie and Eli to meet up for the first time at First Cathedral in Bloomfield, CT where they both worship.  They […] 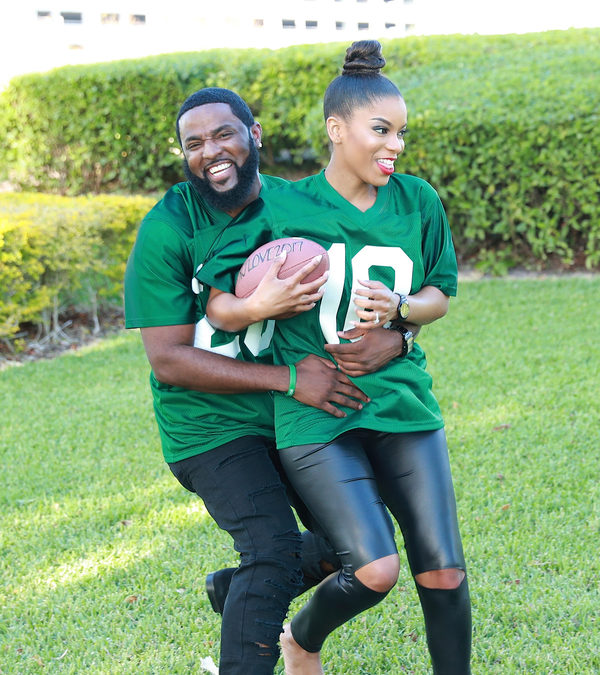 Florida based couple Ja’Kephra & Ranaldo have a love story that began at church.  They dated for nine months before Ranaldo proposed and they are now set to tie the knot. Their engagement shoot featured three different but very coordinated looks.    The first featured the couple in matching jean ensembles – Ja’Kephra had on […] 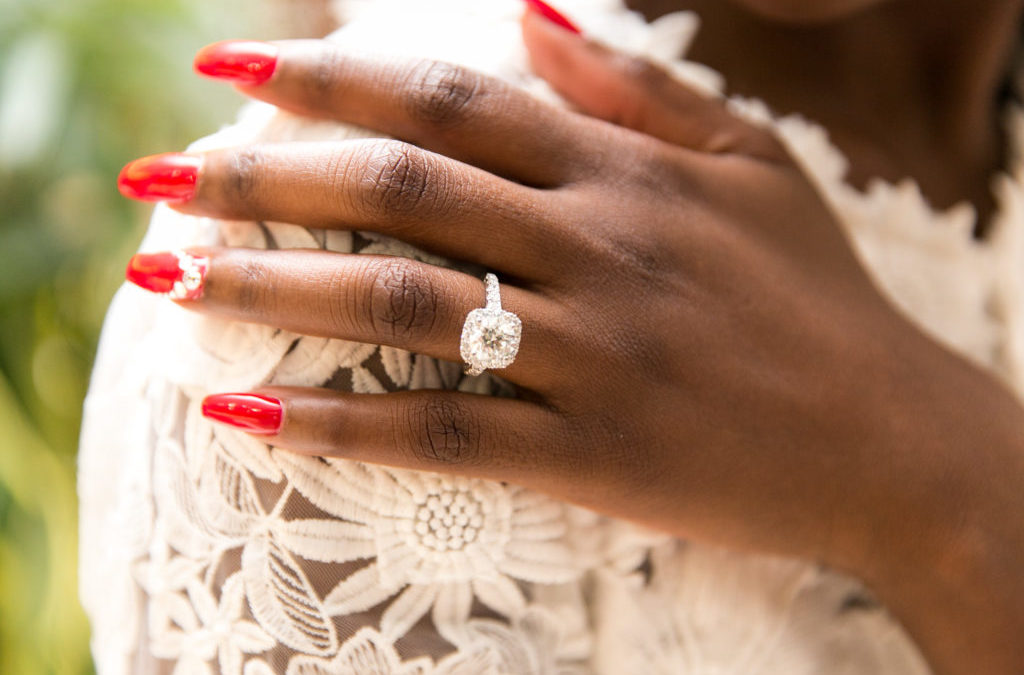 A Surprise Yacht Proposal in Singapore

Connecticut duo Reshona & Devon are engaged!!!  Devon planned an elaborate proposal that took place on a birthday trip to Singapore last month!  We are absolutely smitten with this couple and the amazing birthday proposal that Devon coordinated.   We look forward to following this couple on their journey to the altar!  For now I’ll […] 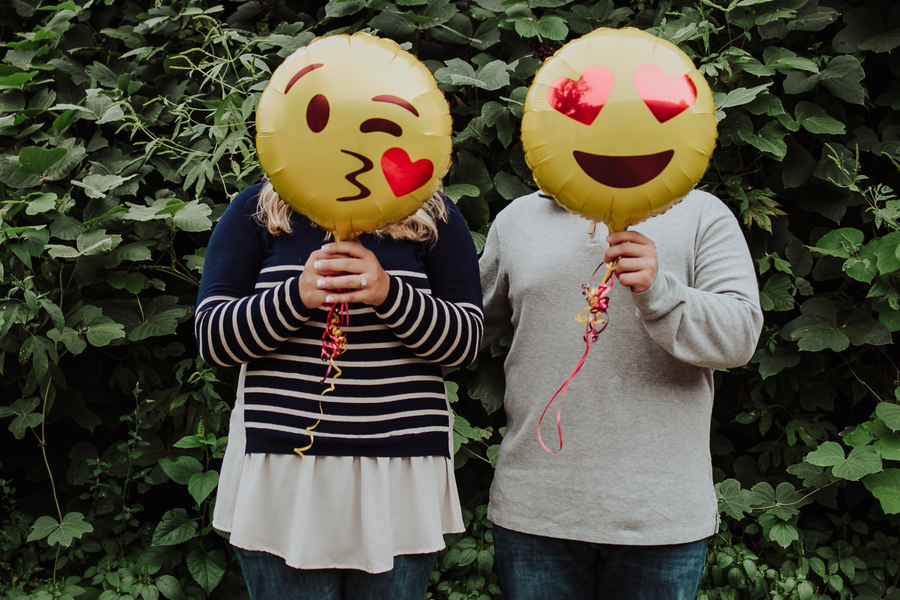 Mimi & Neil met while attending UGA.  The sweethearts dated for a few years before Neil proposed to Mimi while they were on vacation at the beach in Florida. From photographer Hellen Oliveira Photography His proposal idea was so sweet and the ring he picked is gorgeous!! They are a very laid back couple and super […] 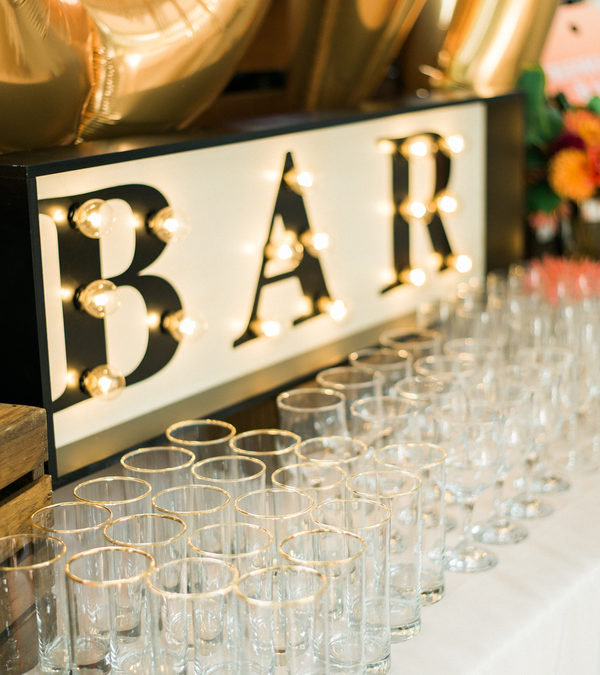 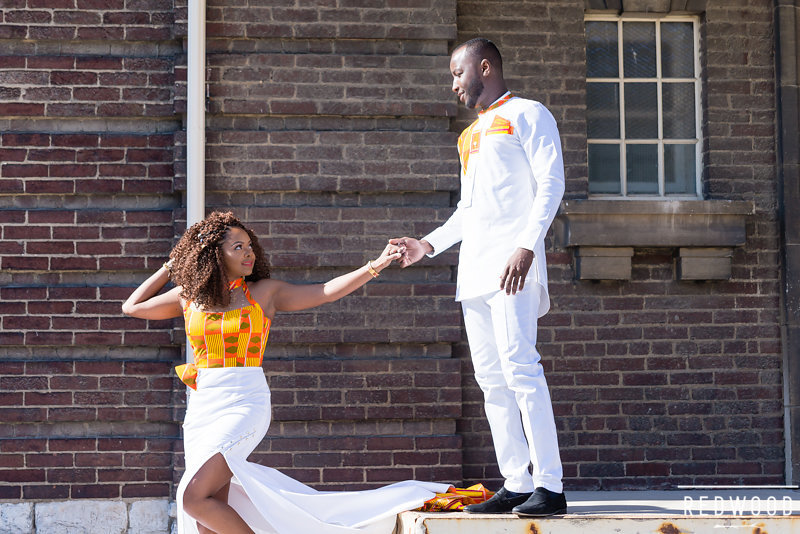 Wendell and Kerena have been friends for 4 years but officially dating for 2 years.   Wendell is now a groom to be after proposing to Kerena . Wendell thought it would be amazing to surprise his bride to be by submitting their engagement shoot to The Coordinated Bride. Our hearts melted when we received […]