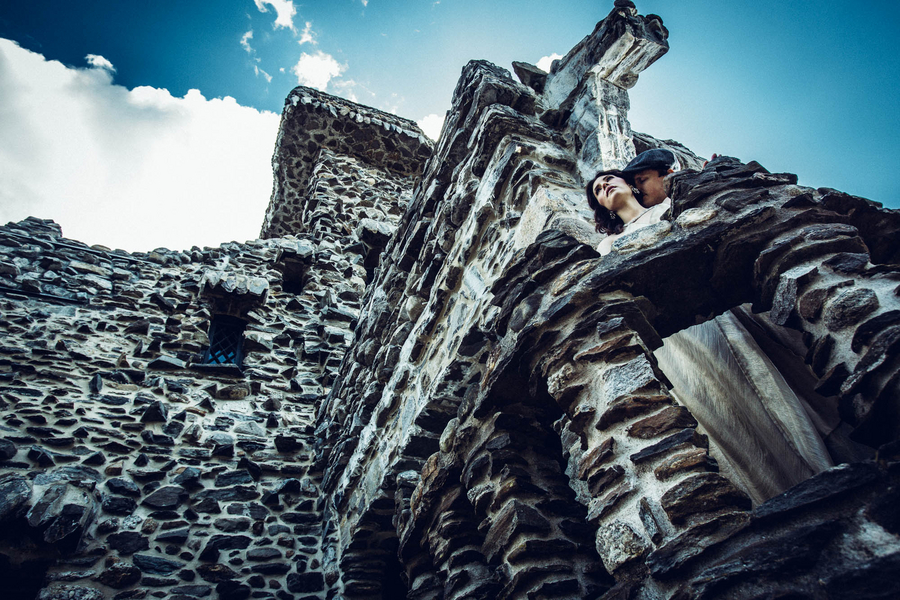 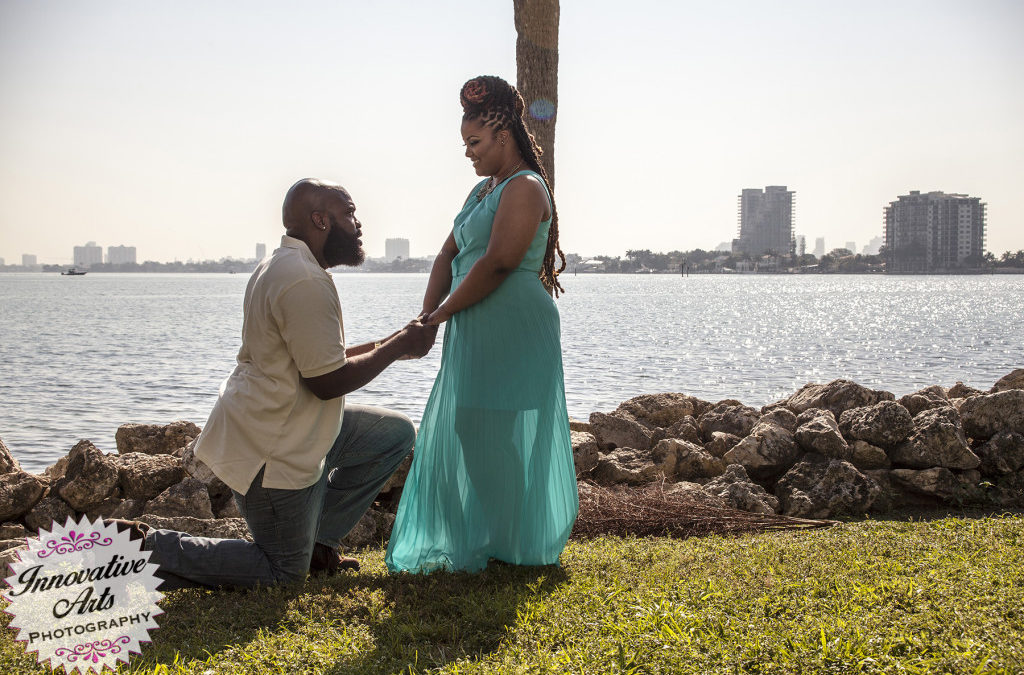 Certified Coordinated Bride Guest Bridal Blogger – Ashley {JE #4} The journey to becoming Mrs. Dauphin has been one of the best experiences yet!   Normally I wouldn’t coin myself as being lucky, just blessed. Things have always just happened. But giveaways, free things, etc. are things that never happen to me.   I just […] 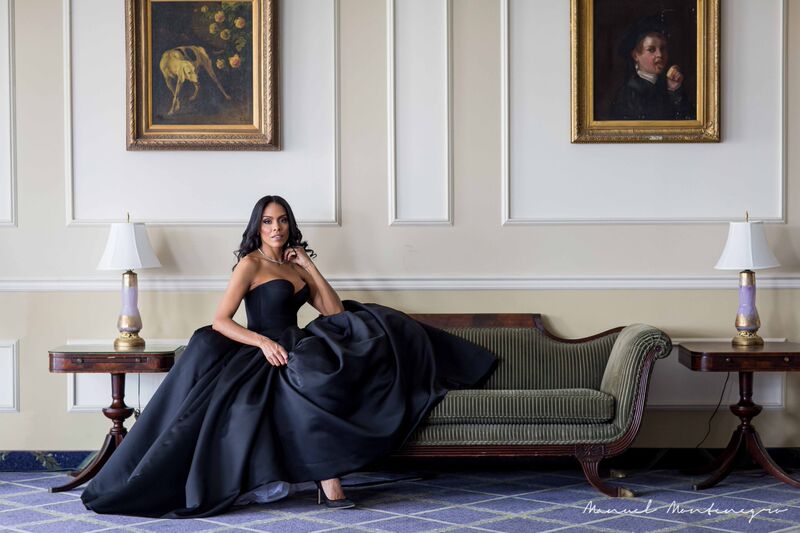 Elegant Engagement Shoot at The Rockleigh Country Club in NJ

Amanda and Carlos got married just a couple of weeks ago.  Their wedding photographer, Manny of Manuel Montenegro Photography, who we follow on Instagram, posted one image from the engagement shoot of Amanda and Carlos.  Stop the presses!  WE FELL IN LOVE with the image.   It was so simple but spoke volumes.  Don’t you just […]