The love story of Meagan and Jeffrey is your classic new american Boy Meets Girl….in the mall!!  We fell in love with their love story and their wedding because they kept the focus on family, friends and fun.  Enjoy the images from their wedding and Coordinated Brides, pay special attention to Meagan’s advice for you! […] 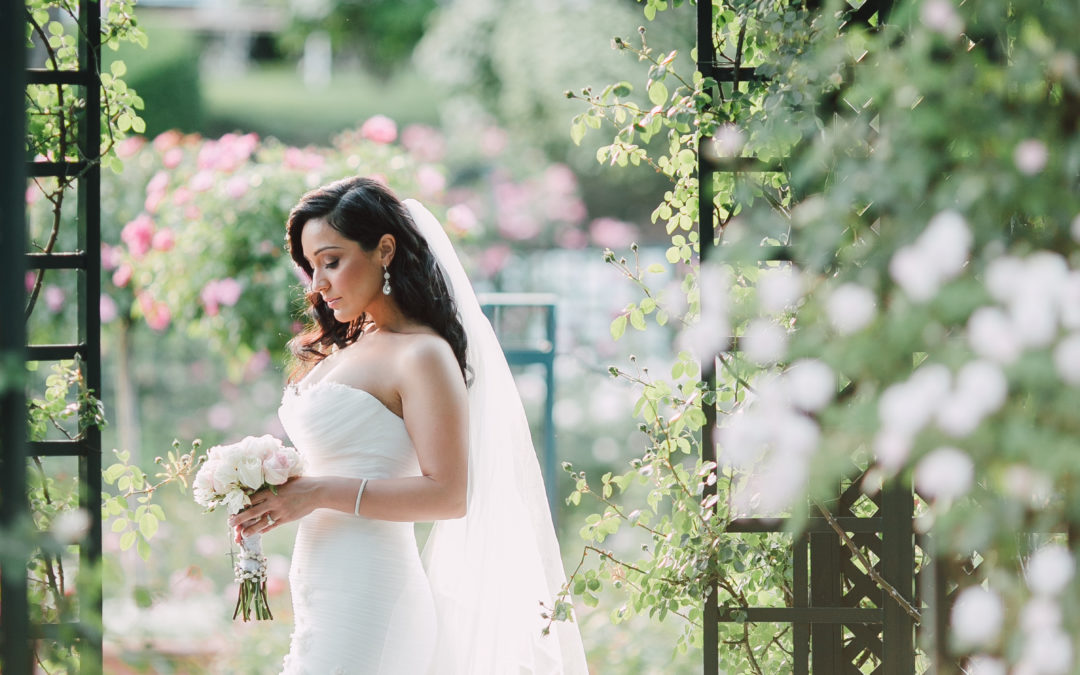