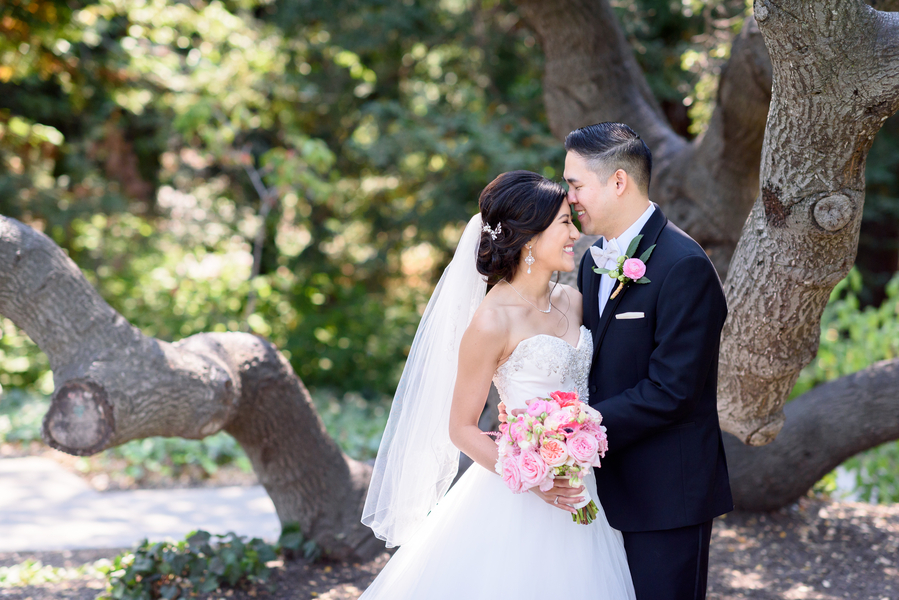 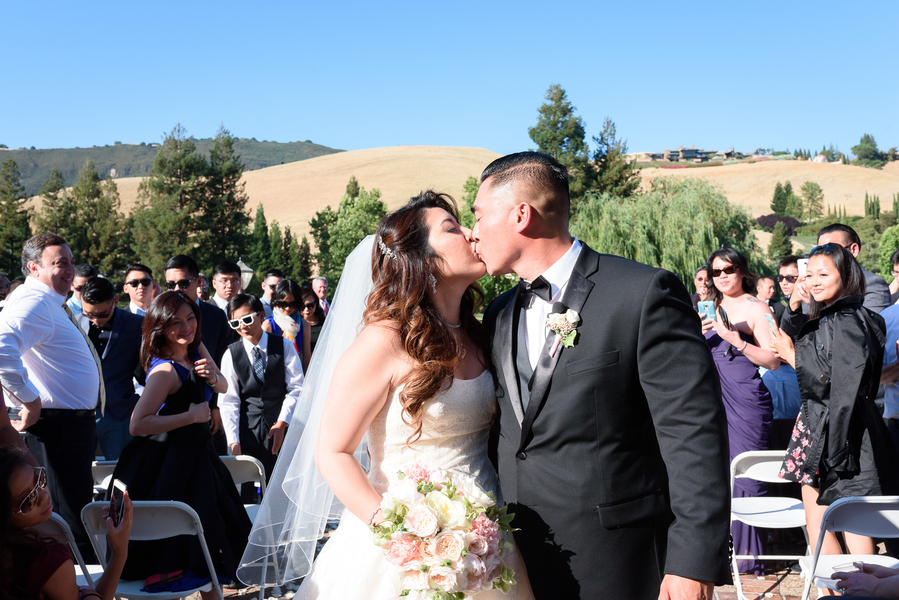 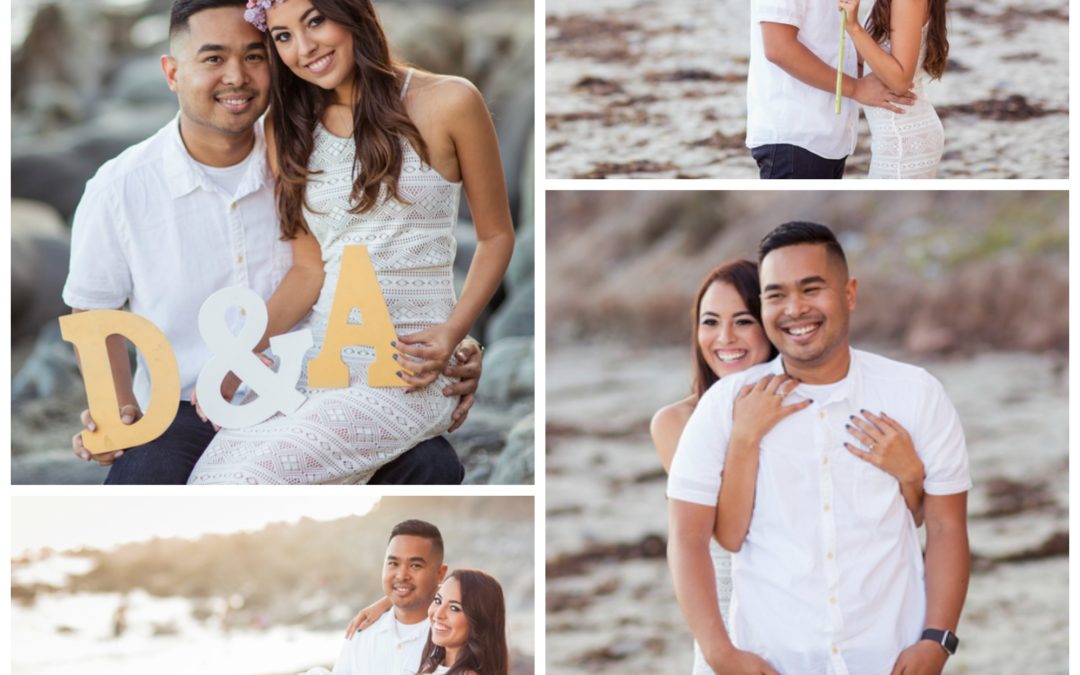 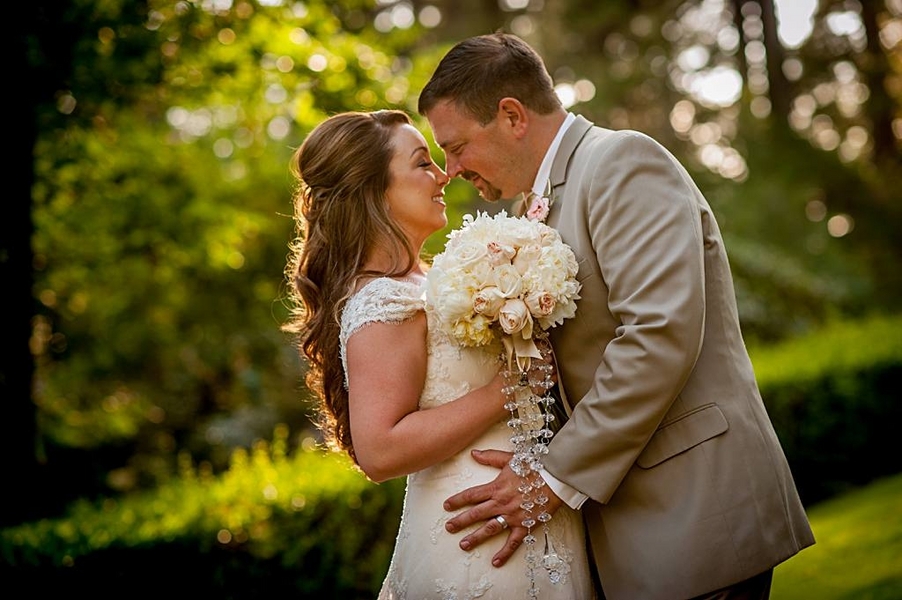 Cory and Heather got married in a beautiful blush, ivory and gold wedding in California.  They are a sweet, loving couple who have finally found love.  This is a second marriage for both of them. They were married in Empire Mine which is an amazing state park located in Northern CA. They chose pink and […] 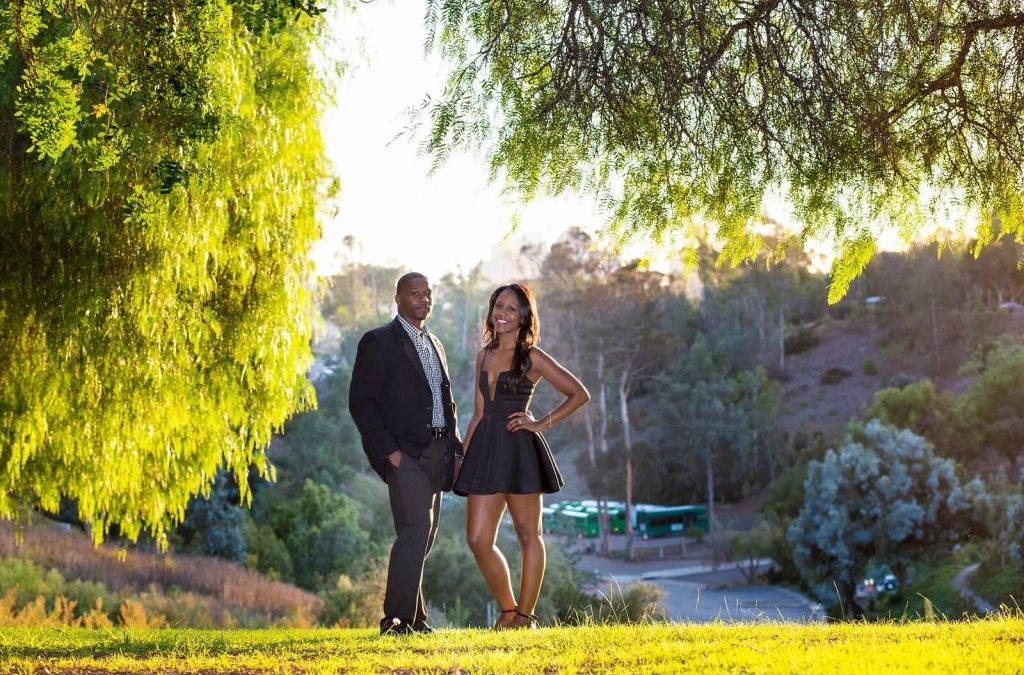 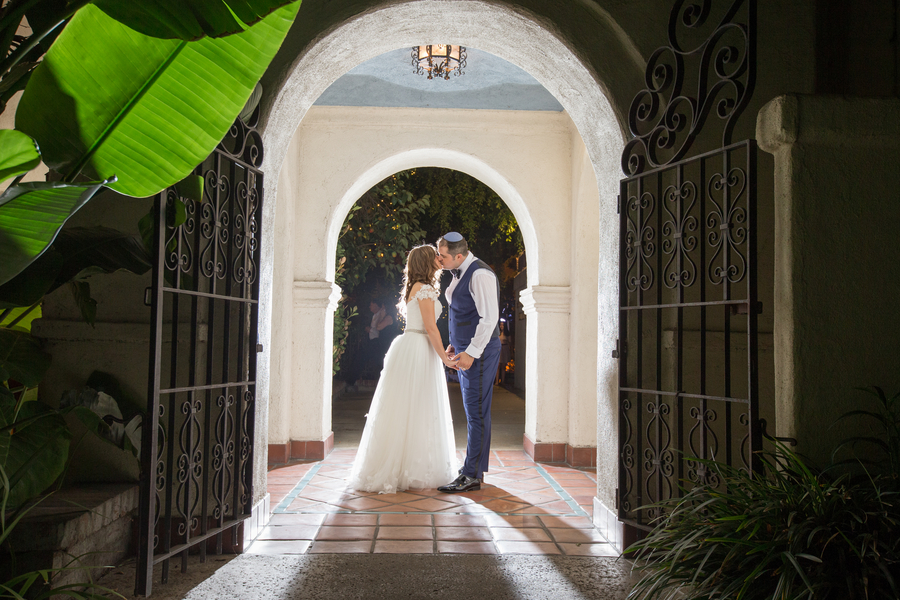 A Pantone Perfect Wedding In California

We think you’ll love Silvina and Sam’s soft and romantic garden wedding featuring Pantone’s 2016 color of the year, “Serenity.”  The succulent boutonnieres were amazing and Silvia’s gown was a dream! Silvina and Sam’s LA River and Gardens wedding was perfectly suited to highlight the “Serenity” hue! With these soft blue dresses, accented with delicate pink and […]