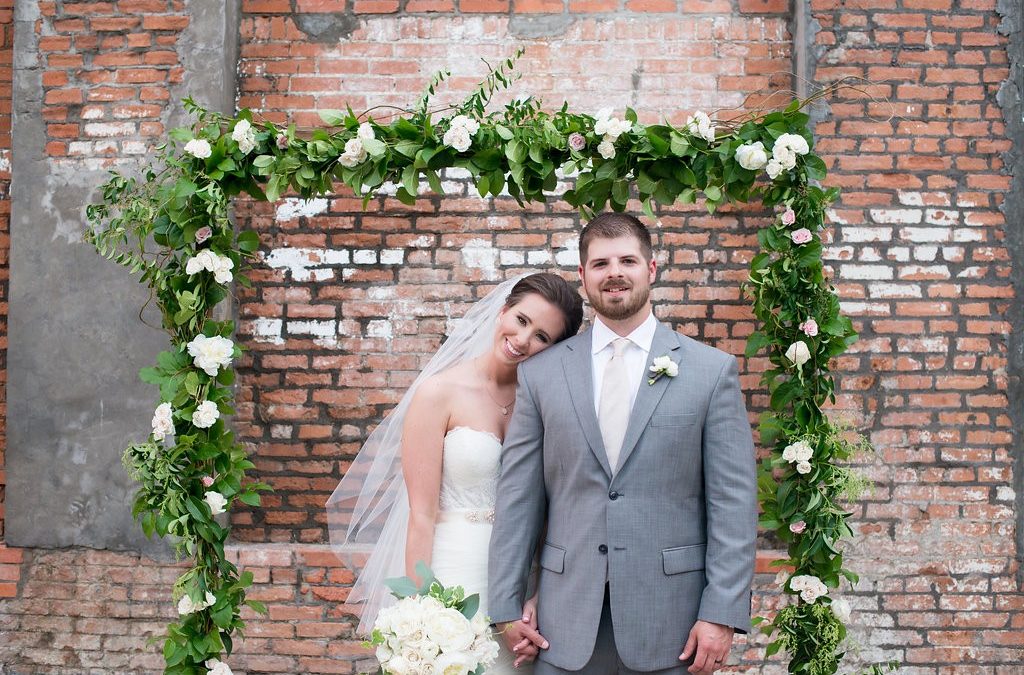 This Texas wedding instantly brought on feelings of comfort and romance.  We simply adore this Cotton Mill wedding. Haddie’s boyfriend, Cory, wanted to take her on a romantic getaway to Fredricksburg – she was all about it!  On this particular getaway, Cory had something else planned – to pop the question!  He asked and she […] 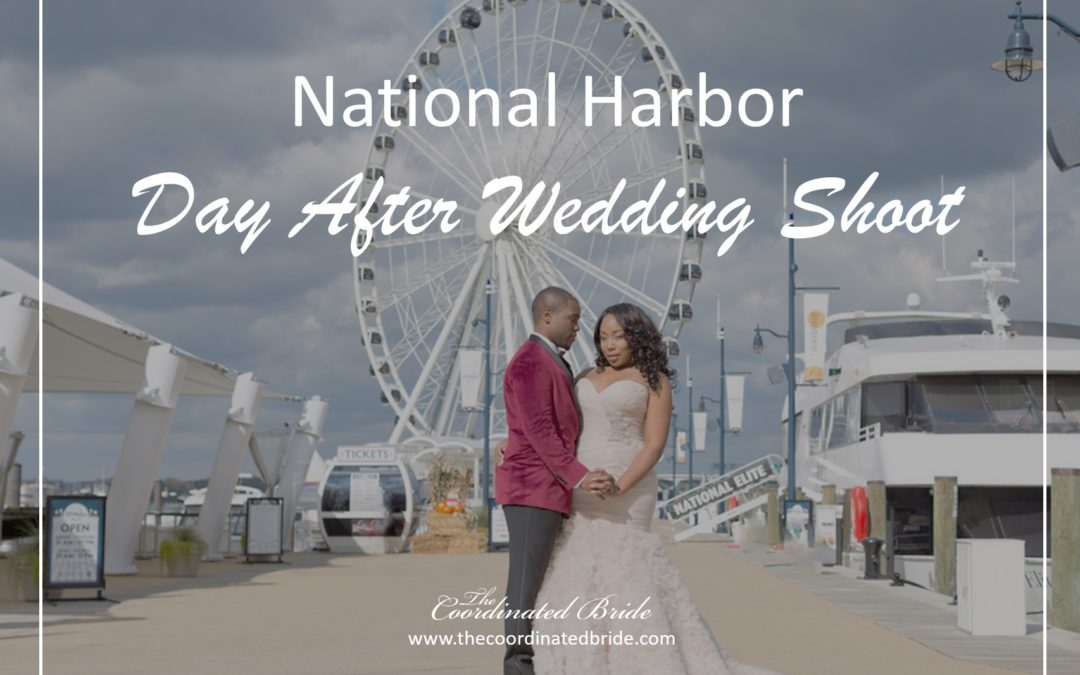 Our Guest Bride Blogger Sommar  got engaged in Paris in 2013 and was married on October 16, 2015 to the love of her life, Jamal.  The wedding was captured by one of our favorites, Mecca Gamble of Mecca Gamble Photography and planned by another favorite Shayla Hawkins Events {SHE}.  This dream team also photographed and planned Sommar and Jamal’s amazing […] 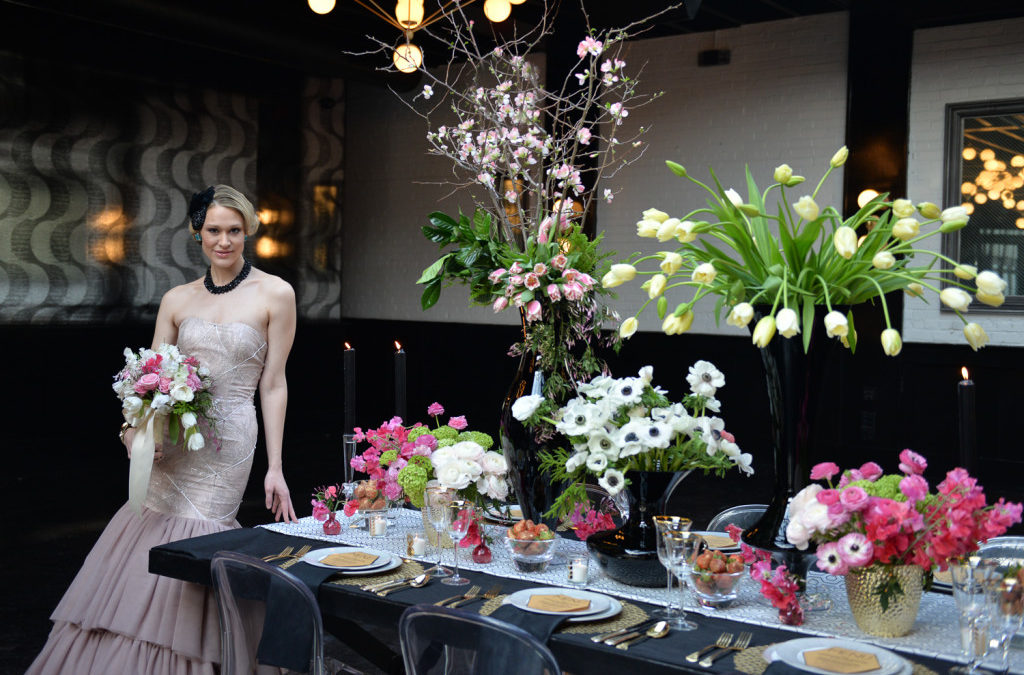 Yesterday we showed you two DIY tutorials that incorporated the use of gold flash tattoos on votives and candles.  The images used were from today’s featured Pink Art Deco Styled Shoot. This styled shoot represents what can happen when a few amazing wedding creatives with impeccable taste and style come together.  The venue, 501 Union, […] 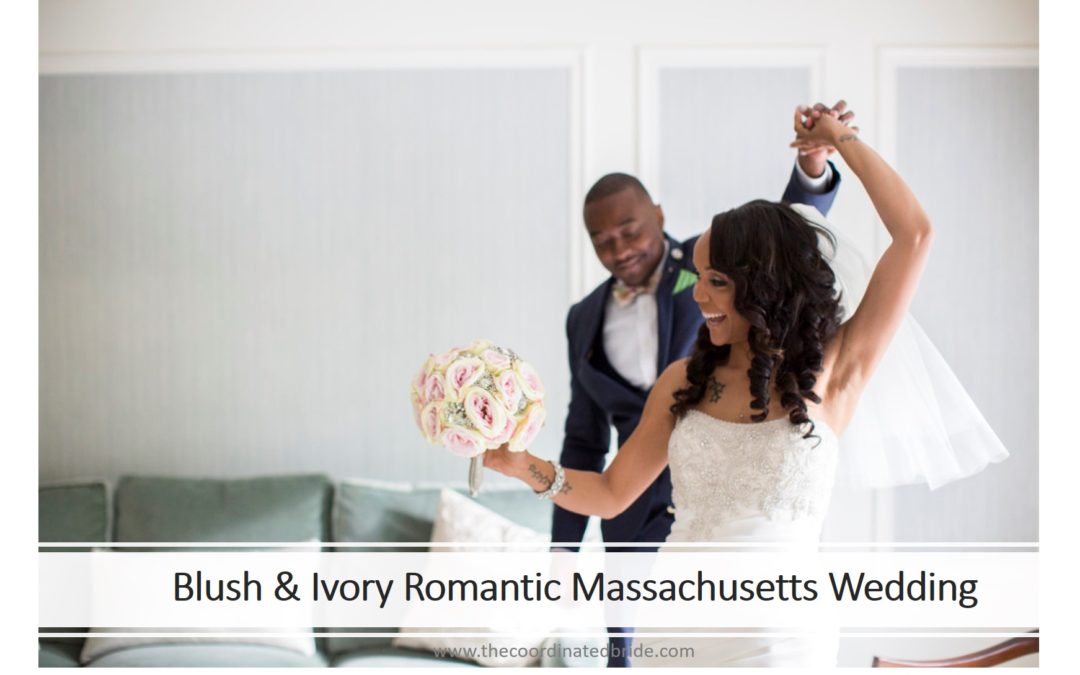 Diseanna and Luke have been friends since 2004 and recently reconnected in 2011.  We first introduced you to this Coordinated Couple when we shared their Amusement Park Engagement Shoot. They were dating for two years when Luke proposed on their anniversary, Valentine’s Day 2014.  They went on a romantic dinner date at the Fairmont Hotel […] 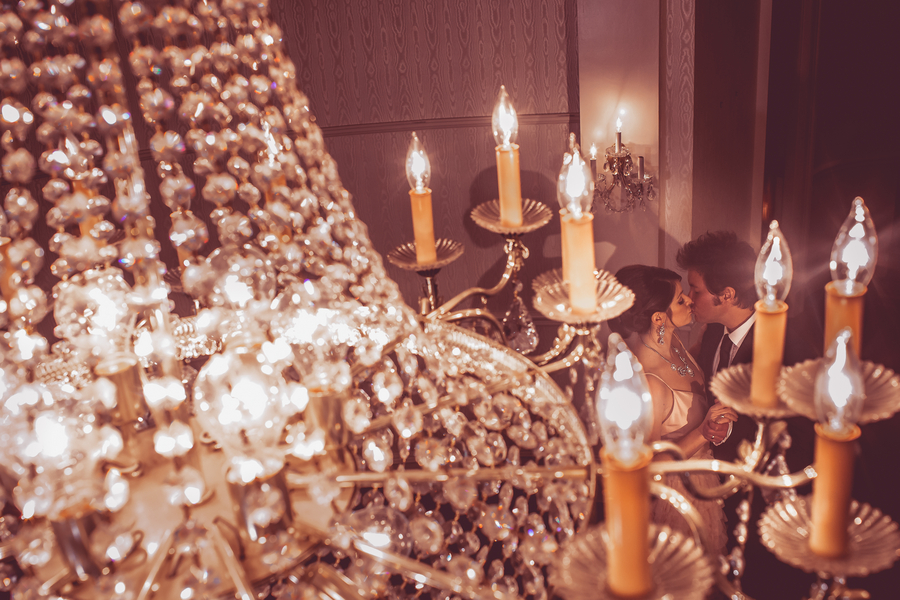 Luxurious, Lavish, Grandiose, Classy and Posh are a few words synonymous with “Opulent”. Opulent Dream is a styled shoot designed to combine modern and classic elements that appeal to a bride who embodies exquisite taste with a flair for style and originality. With the soft tones of pink, the light catching effect of crystals and […] 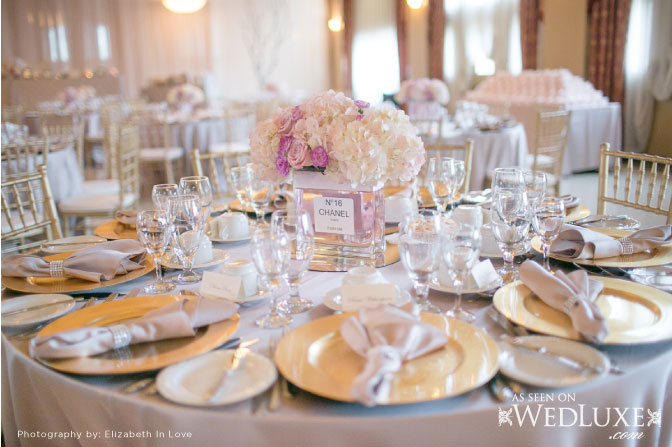 A Parisian Bridal Shower via Wedluxe

We usually don’t post anything on social media’s Throw Back Thursday but we are currently researching bridal shower themes for a very special bride to be and instantly remembered this Parisian themed bridal shower that we saw on WedLuxe a few years ago.  After our client saw it she went into a frenzy of excitement […]