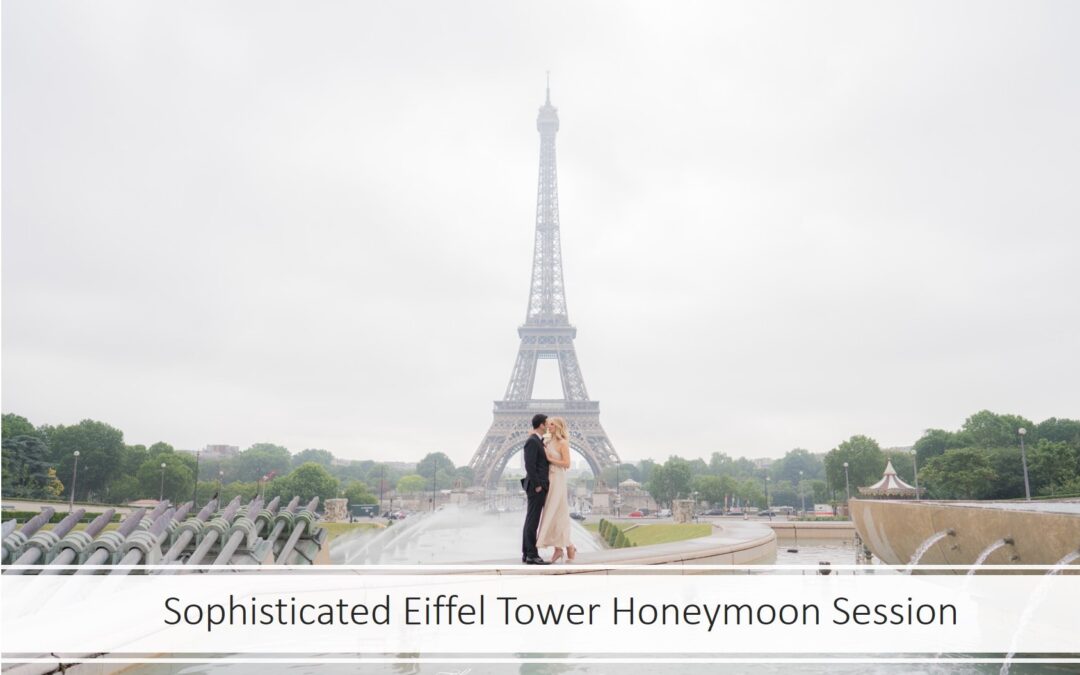 This serene Eiffel Tower honeymoon session took place back in 2018. We usually don’t feature events that occur more than a year in the past but this shoot gave us all the feels when we received the submission. There are so many countries that are not accepting foreigners in. It’s refreshing to view epic landmarks […] 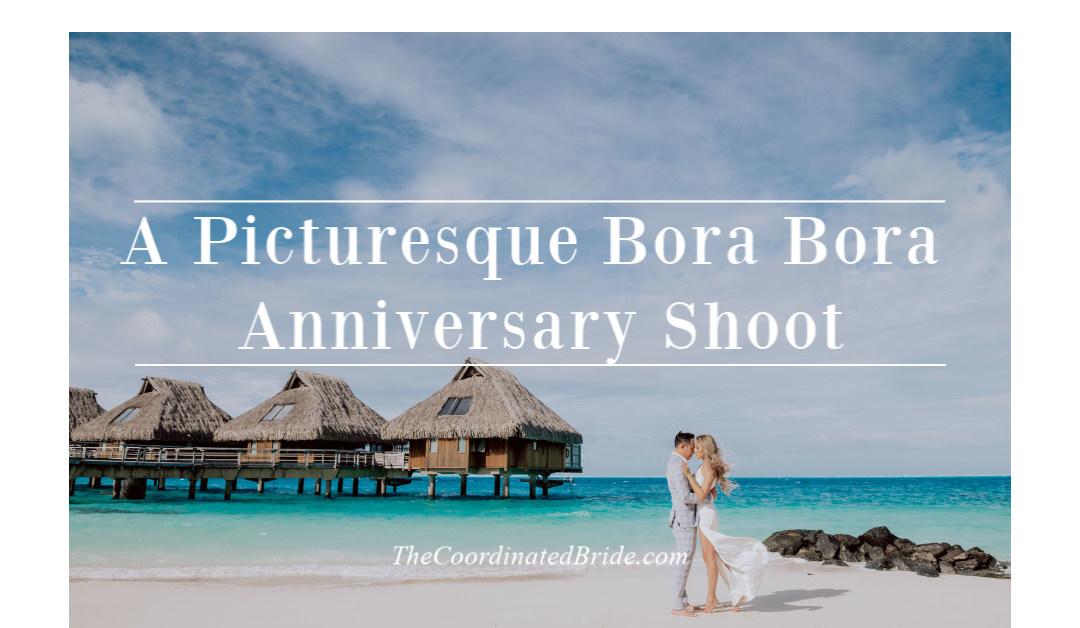 Liya and Anthony spent their honeymoon at the Conrad in picturesque Bora Bora. They decided to immortalize their love with a photo session in paradise. Billie & Marc are destination wedding photographers based in French Polynesia with a goal of making lifetime memories for their clients. They’ve captured couples in Tahiti, Moorea and Bora Bora. […] 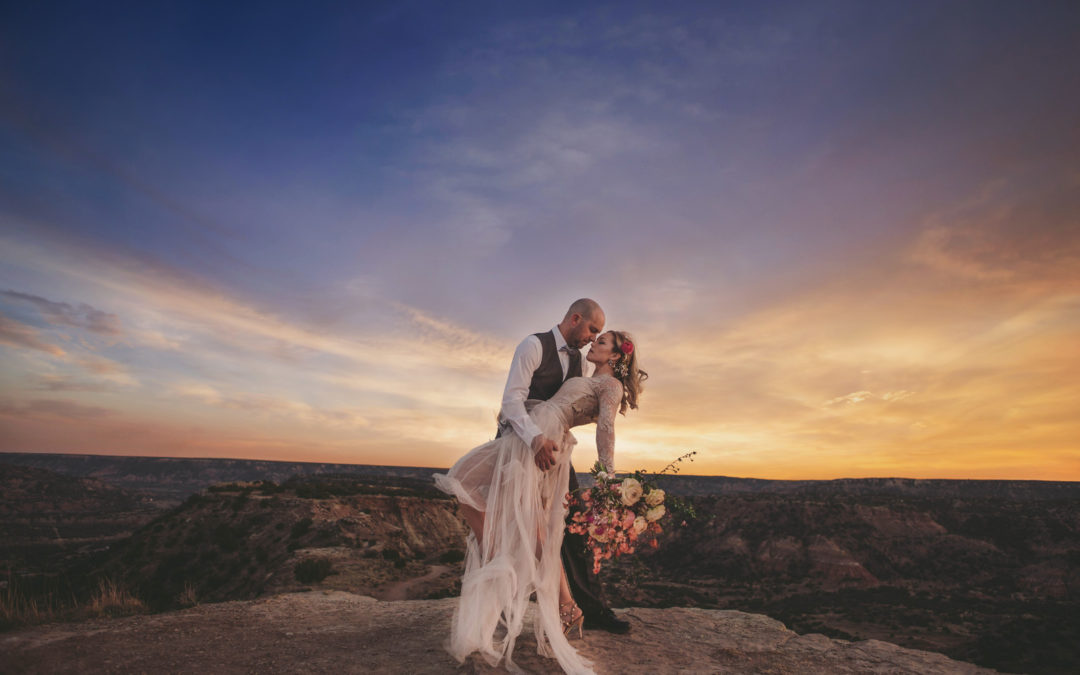 Married 13 years and you would have thought they were newlyweds.   Sometimes you just have to reach out to your favorite photographer, choose a location that represents you and shoot.  Kandi and her husband coordinated with Brit Nicole Photography for an intimate shoot at Palo Duro Canyon State Park in Texas.   A couples shoot is a […] 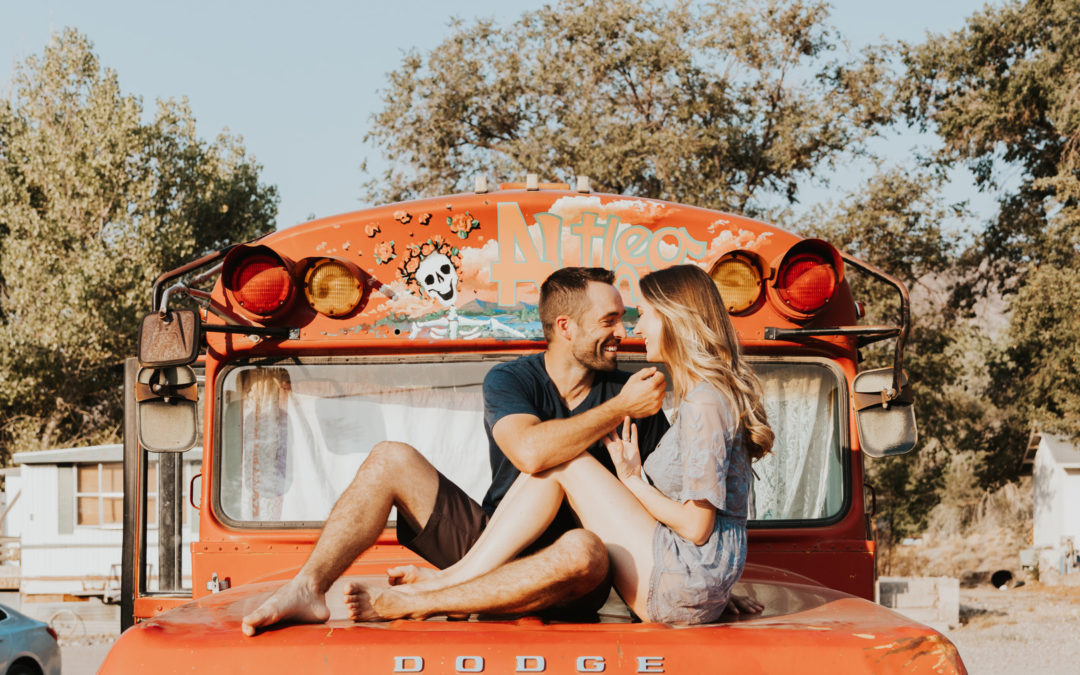 This was for Samantha and CJ’s 4 year anniversary!  They were so sweet and travelled all the way from Kansas City to shoot with Terra Ong Photography at Mystic Hot Springs in Monroe, Utah. CJ and Samantha love to travel and try to go somewhere new every year. They’ve been to Alaska, Mexico, and even […] 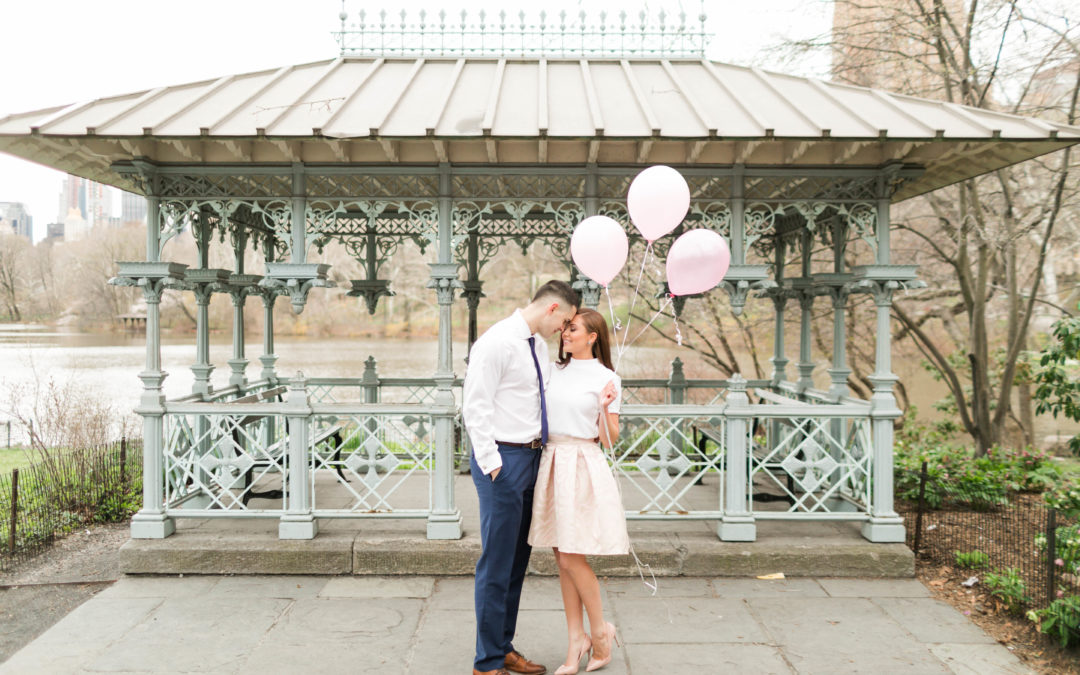 When asked about marriage, you will hear almost every couple say that it requires a lot of work and compromise. On May 12th, my husband and I celebrated our first year of being married. I recently asked him what he thought about year one of marriage, and his reply was that he thought it was […] 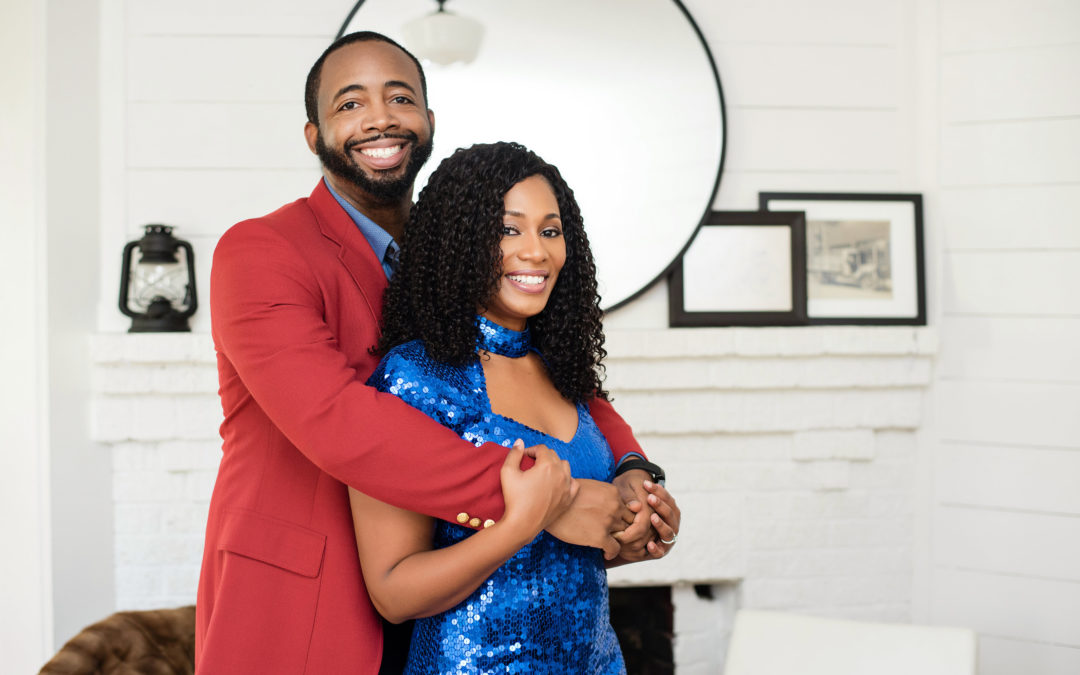 It’s Sheena and Anthony aka HutchStew, and we’re back to talk about year two of marriage. This year, we wrote about each other’s growth, and we wanted to share our insight with our Coordinated Bride family. We’re not parents, but we think being someone’s spouse is a close second to witnessing the raw growth of […]