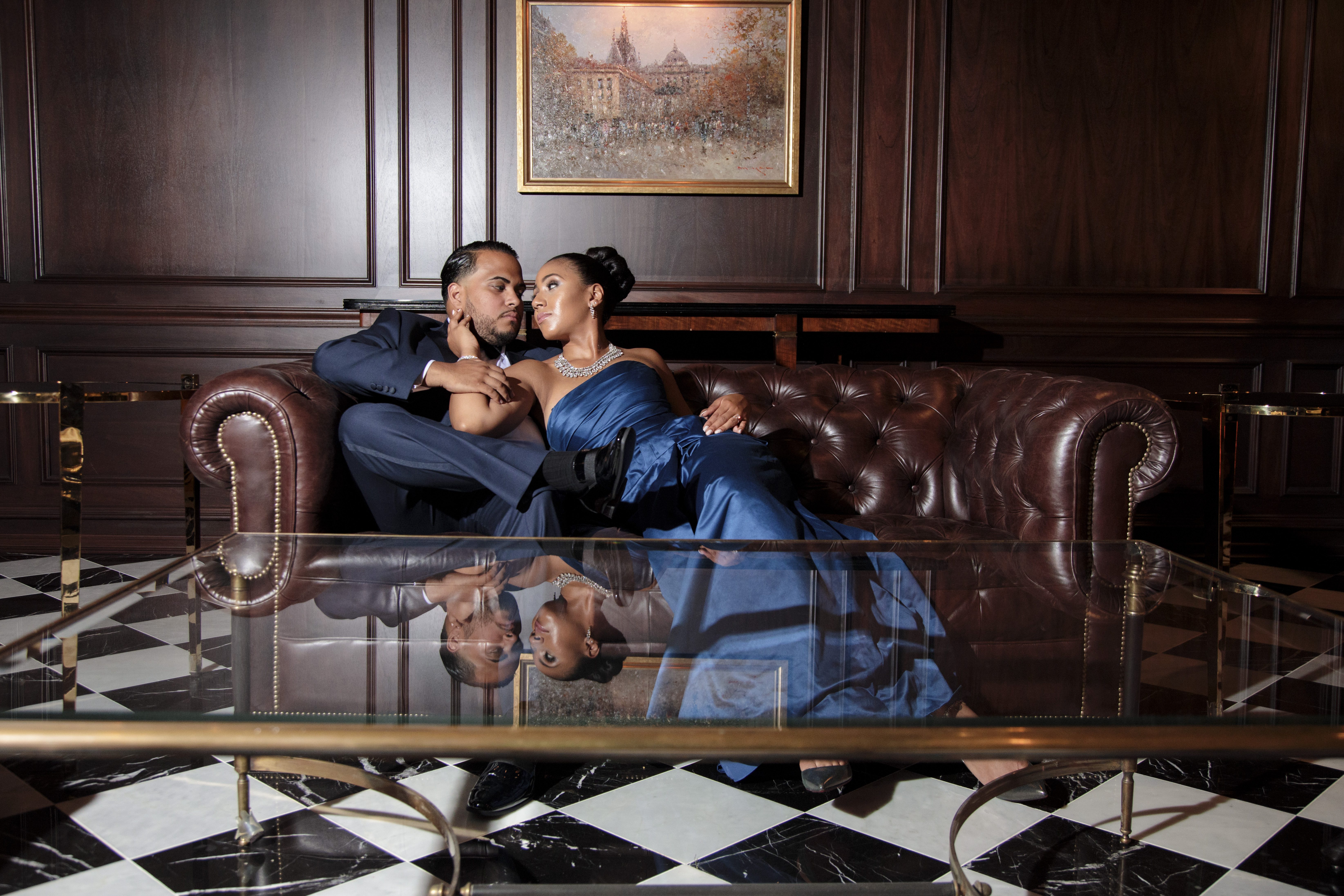 After a beautiful proposal in Paris, France I immediately went into wedding planning mode. I spent countless hours pinning away my “perfect” wedding. The first step in planning was deciding who was going to be a part of the wedding party. Ariel (my fiancé) told me he wanted twelve groomsmen so that he could name his wedding party ‘Ariel and the dirty dozen’ (thankfully this didn’t happen). Deciding on my wedding party was not hard; I don’t have many friends so deciding on my bridesmaid was quite easy. I chose seven beautiful and intelligent women that have played a significant role in my life and who I knew would help level me when situations got tough.

I’ll be the first to admit that I’m no “Martha Stewart” when it comes to creating any DIY projects; I need step by step directions or a pre-made kit. When I started my bridesmaid proposal boxes I knew I wanted to give them a gift that would coordinate with the colors of the wedding which at the time was gold and dusty rose (now the colors are neutrals with gold and silver tones). Each girl received a large decorative box with a Paris theme and their initials on the box. Each box contained a mini champagne bottle, Ferro Roche chocolates, a gold glitter tumbler, a makeup pouch, a cosmetic display, a gold bracelet, some airheads, and gold nail polish. The girls also received a bridesmaid handbook detailing their duties and details of the wedding along with an individual note explaining why I picked them to be my bridesmaid. At the time, I didn’t really think the proposal through but as the opportunity presented itself I met up with each girl individually and handed them their box. If I could rewind my proposal I would definitely set up a nice lunch and proposal to all seven ladies at once and of course taken more pictures. The boxes came out great and most importantly they all said yes! 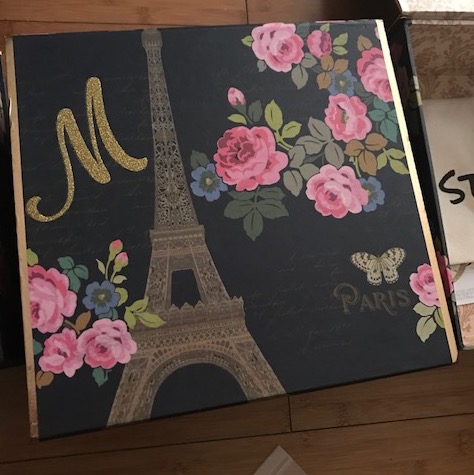 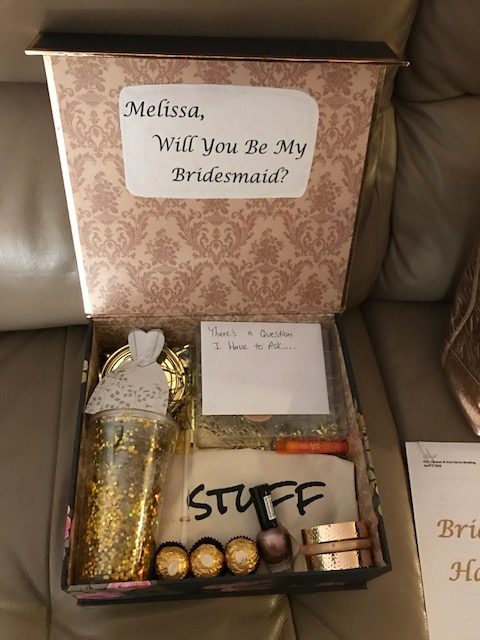 Maid of Honor: Yelitza Vasquez
Having an older sister has been one of the biggest blessings in my life. My sister was my first best friend, someone who gave me advice and also got me into a lot of trouble. She protected me and defended me when the mean kids would pick on me. It was clear that my sister would be my maid of honor because who else would know you better than your sibling.

Bridesmaid: Jennifer Fana
Jenny is one of the funniest individuals I have met in my life. I met Jenny during my sophomore year at Bloomfield College and became closer after she became my sorority sister. Jenny is kind-hearted and the perfect person to call if you need a bit of cheering up.  From sharing fashion advice to natural hair remedies, I knew Jenny would be the perfect person to add a little fun and offer the perfect piece of advice.

Bridesmaid: Melissa Jimenez
I met Melissa during my sophomore year at Bloomfield College but our relationship developed while working together at the Coach store in Newark Liberty Airport. Working with Melissa at an airport made the dull hours go by so quickly. She’s always down to have a good time and partying it up.  She was the person I would vent to when I was feeling frustrated or needed advice. We developed a close friendship and till this day we can pick up right where we left off.

Bridesmaid: Melisa Chavez
Picking Melisa as a bridesmaid was definitely a must for me, there will be no Ariel and Kirsy if it wasn’t for her. Melisa and I got very close when we pledged together for the same sorority. After we became members we were attending all the summer BBQs, Step Shows, and Greek parties we came across. In fact, if it wasn’t for Melisa always being prepared with extra pens and pencils Ariel would’ve never made small talk and I wouldn’t be writing this blog today. Melisa is one of those friends that you can count on and give you a straightforward answer without sugar coating anything.

Bridesmaid: Yojaira Orozco
Yojaira is my little sister in the sorority, I love her personality and I think this why we got along so well over the years. She is also one of those people who would tell like it is and will definitely tell you if your outfit looks horrible. Sometimes we all need a reality check and Yojaira is the one to give it to you lol.

Bridesmaid: Paola Quinones
Paola is like my long lost best friend who I actually just met back in August 2017. The irony of this is that Ariel and Paola’s fiancé are really good friends and former roommates and somehow, we’ve never crossed paths. The first we met was at their housewarming party where I got to witness her beautiful proposal. I’ve never met someone I share the same traits, common interest, and goals. It was no doubt that my new bestie needed to be a part of the wedding party.

Bridesmaid: Estelle Navarro
Estelle is actually my sister’s best friend but we also became really good friends throughout the years. Estelle is the sweetest and most genuine person I ever met.  She’s the first person to give you the shirt off her back and the person you call if you need a backup for a fight lol.

I couldn’t have picked a better group of women and I’m excited to continue this wedding journey and seeing what adventures unfold. Next up the Bridal Shower!