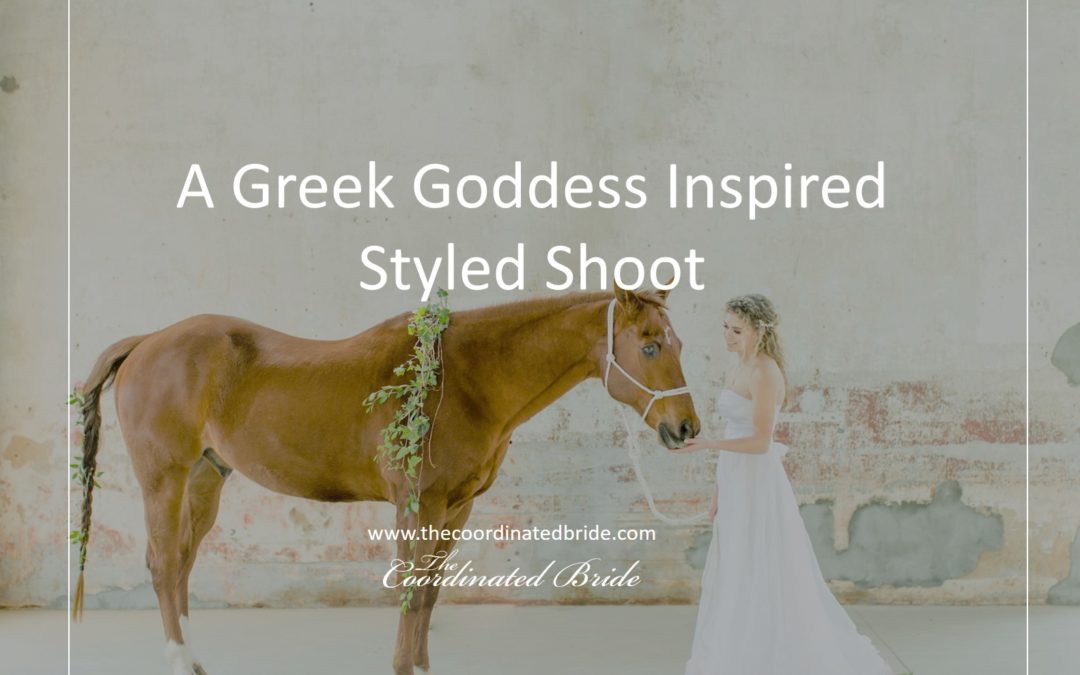 This styled shoot was coordinated around the idea that every wedding is magical. The vendors wanted to show that the bride is the center of that magic but also incorporated a horse as a feature. In Greek mythology horses have symbolized freedom, strength, power, vitality and pride. The styled shoot coordinators described the shoot like […] 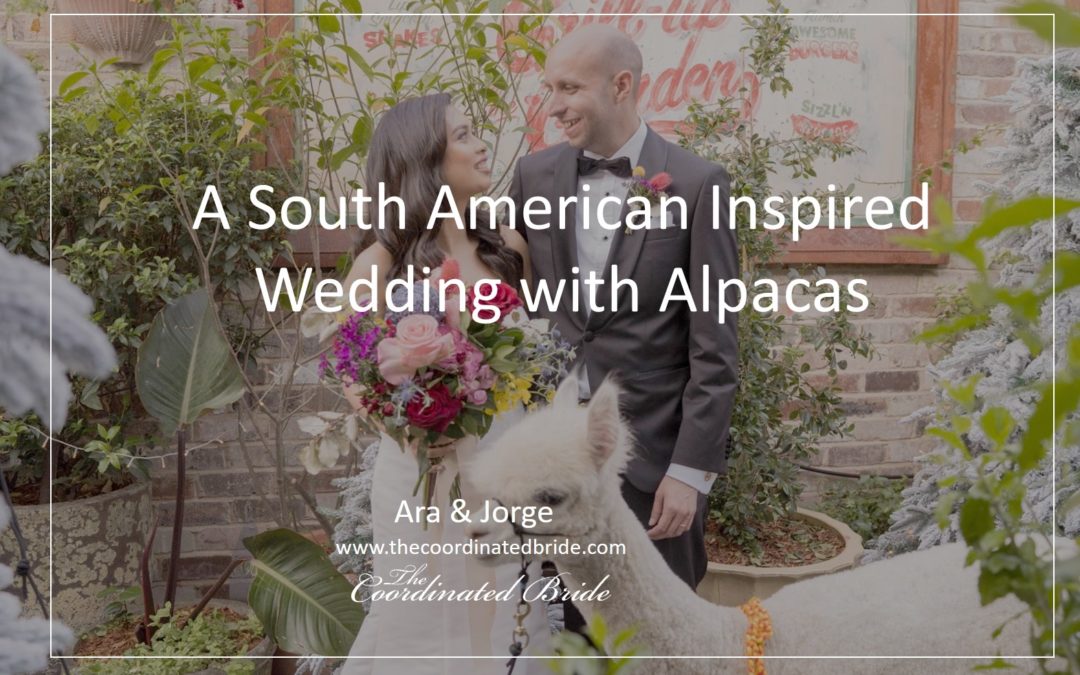 Ara and Jorge met just over seven years ago when Jorge was in Sydney for a 4-month vacation. The two were pretty much inseparable ever since! October 20, 2017 on their first trip to Europe they arrived in Paris and Jorge convinced Ara to go to the Eiffel Tower at night (she wanted to go […] 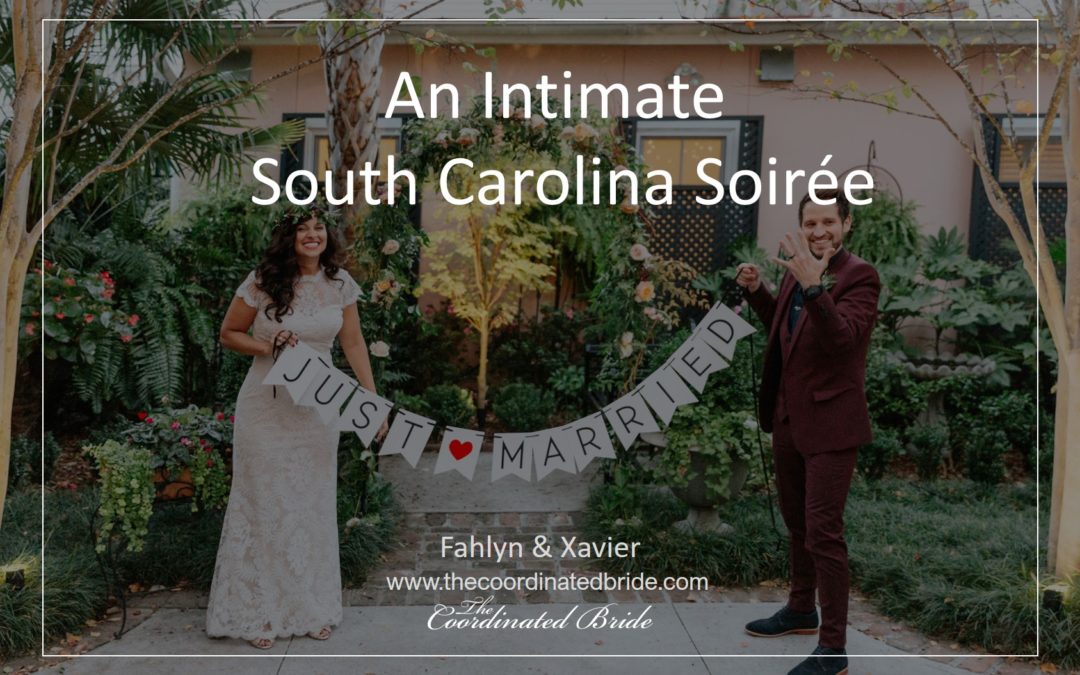 An Intimate Soirée in Downtown South Carolina – Fahlyn and Xavier

Fahlyn and Xavier met on OK Cupid and had their first date in February of 2014.  They met at a bar called Three Dots and a Dash and this five-hour first date turned into a beautiful five-year relationship.  In September of 2017, the couple took a trip to the West Coast, driving from San Francisco […] 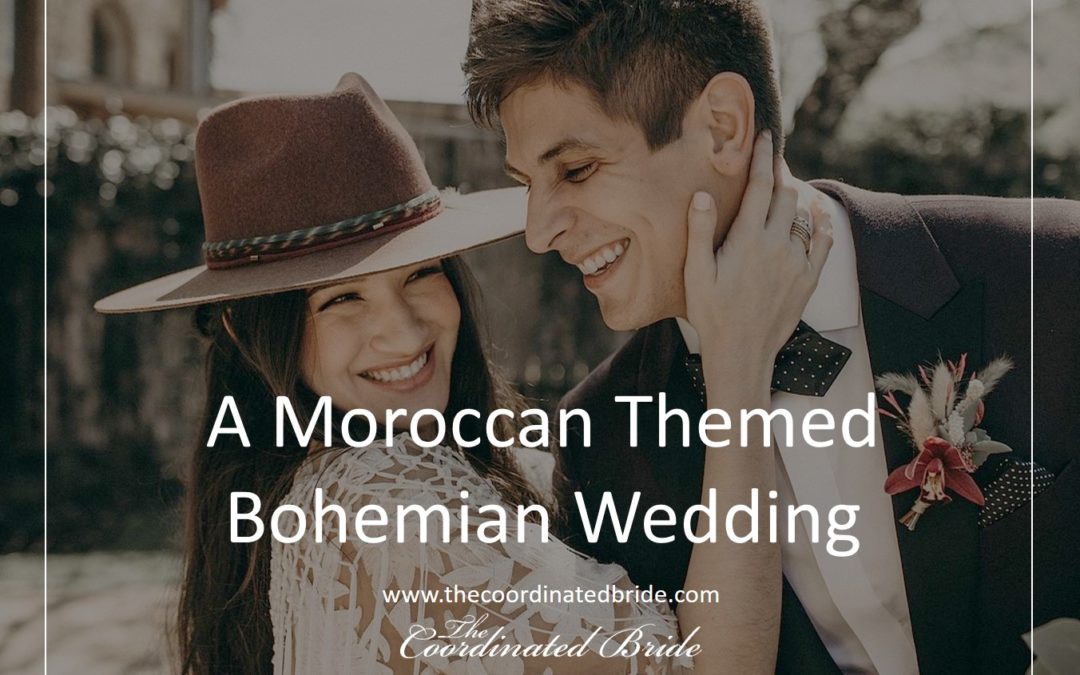 As a creative your always searching for ways to bring the thoughts in your head to fruition. The creative process is nerve-wracking but the end result can be more than you ever imagined if you just step out of your head. Nikkolas Nguyen of Nikk Nguyen Photo collaborated with a few vendors to bring this […] 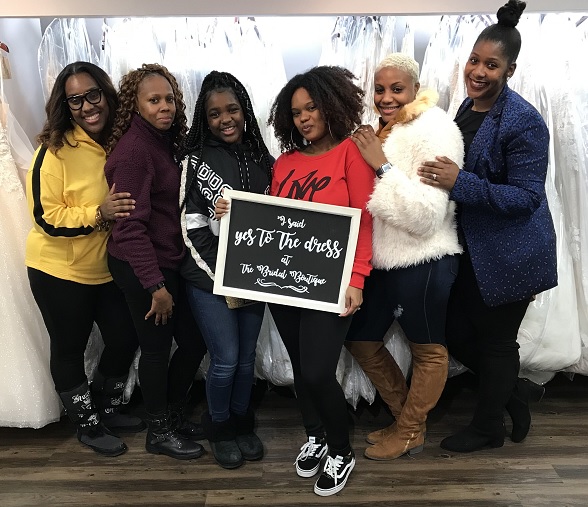 Certified Coordinated BrideMichelleI Said Yes to the Dress Twice I Said Yes to the Dress…Twice! It’s bad enough I can’t decide on a nail color in the salon, so having to say yes to a wedding dress was the most nerve wrecking decision I’ve made during the wedding planning process. I will say though, I […]